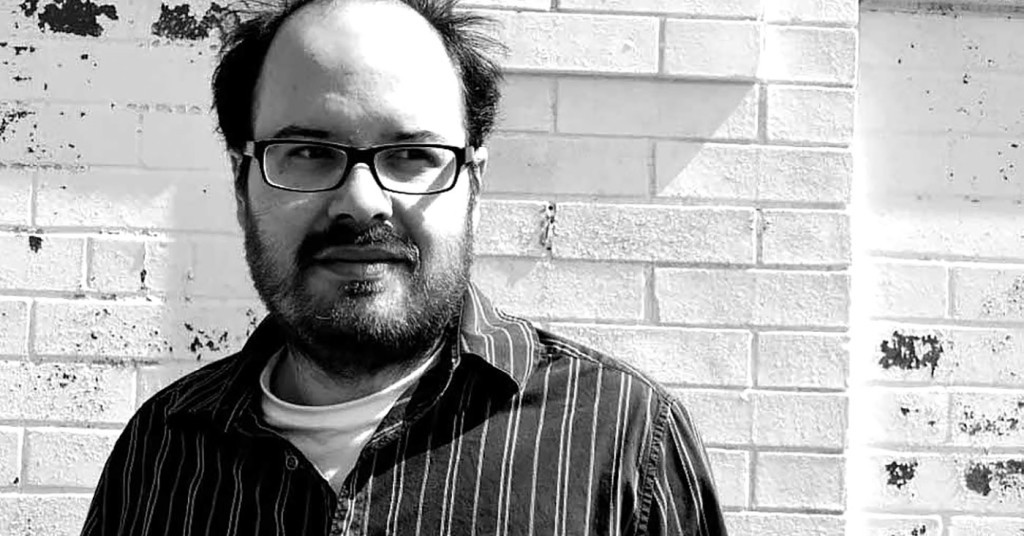 Who’s David Waite? Well, he’s a Kentucky born funny-man who started doing comedy in Cincinnati well over a decade ago, and being from just down the road, he was no stranger to Louisville stages as a young comic. But soon, his career picked up steam, and he began headlining clubs all over the country. He relocated to New York for a few years where he focused on becoming a better stand-up, and then to push his career he moved again, this time to Los Angeles, where he resides today. Waite has been featured on NBC’s “Late Night with Jimmy Fallon,” Comedy Central’s “Live at Gotham,” and won The Laughing Skull Comedy Festival in Atlanta. He also recorded two critically acclaimed albums “Kaboom” and “Hotdogs,” respectively. This weekend, he will finally be coming back to Louisville for a round of shows at The Laughing Derby. “I haven’t been there in two or three years,” Waite says. “I just love walking around Bardstown Road, having some drinks and getting loose.” He took a few minutes to chat with us.

LEO: Being that you started out in Cincy, how do you feel like that city inspired your sense of humor?

David Waite: I definitely had a Midwest sensibility about my comedy. We look at life a little more backhanded: There’s a lot of times when I’ll be polite when people think I should take a jab or something.

LEO: How did that fit in when you relocated to New York and then again to Los Angeles?

DW: Well, everyone in New York and Los Angeles is just so flaked out. Having that Midwest likeness goes a long way in a place like Los Angeles, where no one seems real, and coming from this part of the country, you don’t know anything but how to be real.

LEO: Do you think living in New York made you harder?

DW: I think show business made me harder. [Laughs] One thing I did take from being in New York is you don’t have time to waste. When I go back to the South and people are taking all day long at a gas station, I don’t have any time for that; I want things to go, go, go! I mean, I’ll still hold doors open and stuff, but I walk into a Chevron station, and everyone in there is catching up on their gossip, you’re like: ‘We gotta go.’

LEO: Did you have to kill someone to get on Jimmy Fallon’s show?

DW: [Laughs] No, no, no. I won the Laughing Skull Festival in Atlanta, and Fallon’s booker was there, so that got me the audition.

DW: It was exciting, but my nerves were pretty rough that whole week: the idea that I was going to be on television. I never thought I would be on a late night show. I really wanted it to go well, so I didn’t eat much that week.

LEO: When this is all over, what band do you think will write the concept album about David Waite’s life?

DW: Wow, that’s a good question. I’m a big Pink Floyd fan, but they’re not a thing anymore, so that’s not going to happen.

LEO: Maybe you’re the guy to inspire them.

DW: [Laughs] Yeah, a road comic — that’s the guy that’s going to get them back together.

LEO: What will it be called?