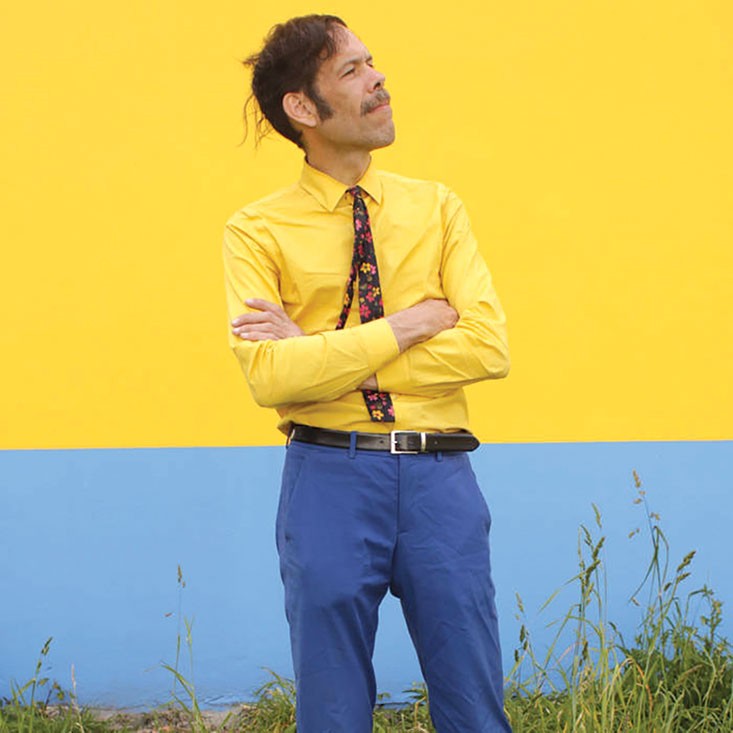 By all accounts, Zan Hoffman, aka Bodycocktail, is a bit of a legend in the cassette community, with a catalogue that can only be described as robust. Beyond his artistic stature, Bodycocktail doesn’t have any one sound or style to speak of, defying any ready description in the process. The end result is a collection that sounds like an artist pursuing their passion regardless of where that may take them or how that may manifest. Clocking in at 30 tracks, “Audiobiographical Dynasty 1996-2015” is an apt title for an album that ranges wildly from synth pop to lo-fi Tom Waits-style meanderings to what can only be described as baroque dance music. Hoffman seems to operate at the edge of sanity throughout, following his muse wherever that may take him for a refreshingly original style.