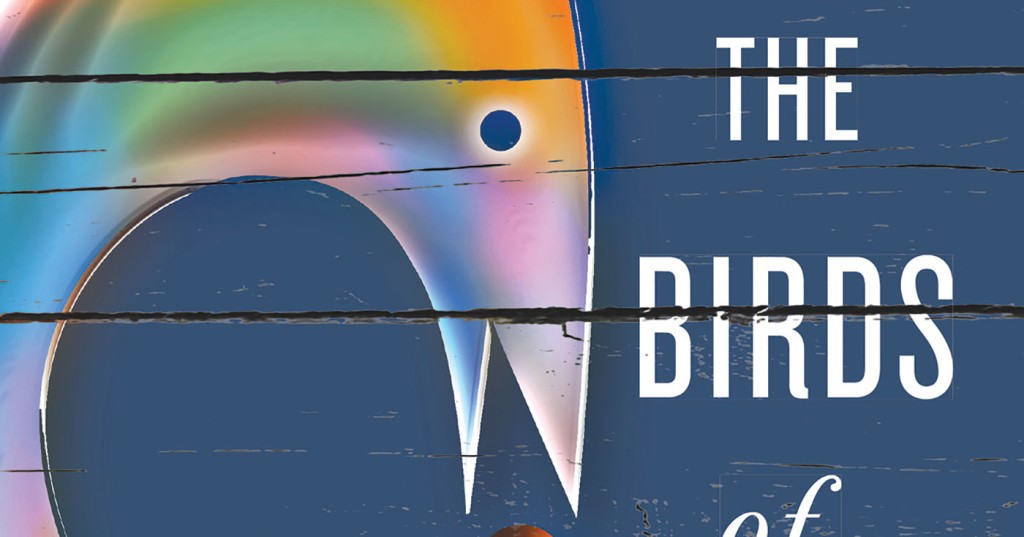 ‘The Birds of Opulence’ by Crystal Wilkinson

“The Birds of Opulence” is a novel full of tension — between men and women, mothers and their daughters, and childhood best friends. Wilkinson writes of the in-between moments when breath can become suffocation, and when sanity transforms into madness. Wilkinson also writes knowingly about the silences, confusions and half-understood ancestral legends that can exist inside people. This slim novel meditates on those tensions and confusions by exploring the inner lives of over half a dozen residents of the town of Opulence.

Opulence was named by one of those residents, and it’s a fitting name for a place so rich with imagery and character. Generations of girls grow up in there, becoming mothers and grandmothers even great-grandmothers. Yolanda, Lucy, Francine, Mona, Minnie Mae and Tookie, they struggle — sometimes mightily — fighting off boys who want to steal their “honey-pots.” They each deserve more than what life and circumstance has handed them. There are a few men too, but they are less dynamic than the women, less torn and vulnerable. In “The Birds of Opulence” it’s the women who “hold up the world” and it’s the men who love them fiercely or do them wrong.

Like most small towns, Opulence has a sinister side; people gossip endlessly about one another. They judge and are judged. The same roles are assigned generation after generation, good girl, bad boy, hussy. It’s often mothers that inflict terrible physical, emotional and psychological wounds on their daughters, who then must carry that particularly burden of hurt with them for the rest of their lives.

Each person gets a few chapters dedicated to brief moments or short episodes — quick snapshots of life. These stories connect like lilipads growing from the same roots, and can be hopped to, from one to the next. In this way, in less than 200 pages, Wilkinson takes us through three generations. “This moment…” Wilkinson writes, “floats between them, a constant in the midst of their girlhood.” Some of these swift moments are violent and painful; they will not soon be forgotten.

Dreams are vividly described, events are recalled over and over. These devices give the stories of the characters’ waking lives a dreamlike quality. Frogs and snails climb up bare limbs, evil little boys become monsters groping in the dark. Though all the women, old and young also flirt, and love, and sing.

Wilkinson is drawn to time when Kentucky had more black farmers than it does now, to kitchens with cornbread cooking in skillets and open fields with birds flying overhead. It’s here in these kitchens, bedrooms and fields where life begins and where it ends.

“A feeling seeped into Mama Minnie’s bones, a feeling like the return of everything lost. Old time people from across the waters gathered all around her. She put her boney hand on her hip. Every yesterday converged.” “The Birds of Opulence” is a novel, where every yesterday converges and the reader is almost asked, aren’t we all just looking for a little love before we die? A swift and beautiful novel, “The Birds of Opulence” will be available at the beginning of March.