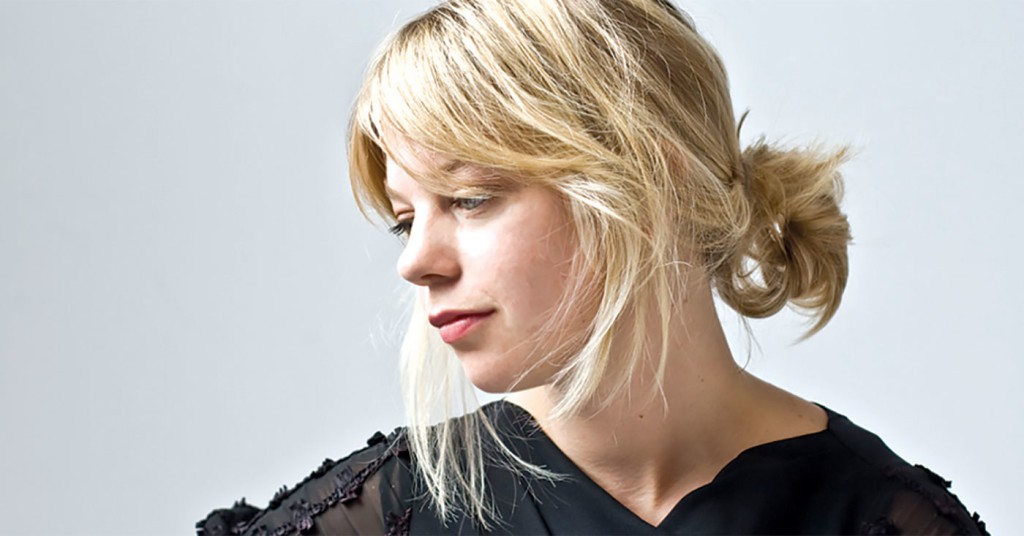 Canadian folk singer-songwriter Basia Bulat creates the sort of powerful and smart songs that build and fall, making it unsurprising that early in her recording career she worked with Arcade Fire’s producer. With both a broad range of vocals and arrangements, there’s a directness and urgency paired with the sort of hooks and interesting concepts that make her records and discography a roller-coaster ride that never gets boring. Basia Bulat and Daniel Martin Moore will be at Zanzabar (2100 S. Preston) on Friday, March 25. $12.

Cleveland hip-hop legends known for a mix of speed, style and melody, Bone Thugs-N-Harmony came out of Ohio in the mid-’90s, and have gone through a variety of ups, downs and changes in the last 20 years, but they’ve endured, and the venerable group has been back on the road for the last few years. And, on this tour, they’re celebrating the 20th anniversary of “Tha Crossroads.” Bone Thugs-N-Harmony will be at Mercury Ballroom on Saturday, March 26. $27.50.

Vita and the Woolf

Electronic-leaning soul-ish pop with aspects of Philly fuzz-rock, Vita and the Woolf twists in so many directions that they are hard to categorize or compare — sometimes the duo sounds like a distant post-punk band, sometimes they pour on MoTown influences, sometimes they sound like a folk band, sometimes they burn a synth or keys line into your head. Their 2014 album “Fang Song” was all over the place, and this month’s single “Brett” sounds a lot different from that. I’m interested to see how that translates live. Vita and the Woolf, Super City and Six Bells plays at The New Vintage on March 23. $10.