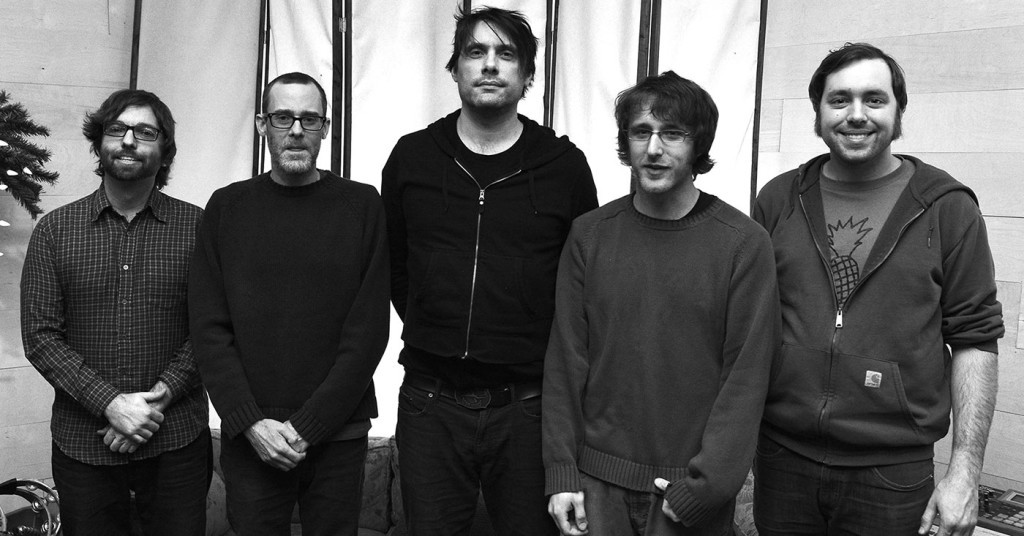 Parlour was becoming an elusive Louisville band, but an upcoming LP will soon change that status. After the cliffhanger waves of “Simulacrenfield” crashed on 2010’s unstable shores, and led founding member Tim Furnish down another chaotic path with his ex-Crain bandmate Jon Cook (RIP), the self-titled Parlour will reclaim those absent years. LEO reached out to Furnish for some more insight.

“I’m really uncomfortable writing and talking about what I do in a public forum,” Furnish wrote in an email. “ I really do just want the music to speak for itself. Maybe I should maintain a bit of mystery.”

I said nearly the same thing: “But there is definitely a mystique to the compositions that I want to know better.”

He answered in a lengthy reply: “It’s all just coming from following instincts and developing them further.”

And so the story began. The dissipation of Crain in 1996 opened the door for Parlour, but it took a number of years, sessions and lineup changes before the first two albums were ever completed. Using a multi-track sequencer, synths and a deep appreciation for groups like Penguin Cafe Orchestra, krautrock pioneers Can, Kraftwerk and Neu, among other modern incarnations, Furnish laid the groundwork for what would propel Parlour across a sea of intrigued ears. By 2005’s “High Fives,” Parlour had invited saxophone and clarinet into the mix. And after 2010’s hurricane, as a solid lineup fully formed, one consistent thing remained: Furnish, in the groove, inserting himself at every turn.

You have to wait until June 17 for Parlour’s new album (on Temporary Residence Ltd.), but until then, catch the elusive darlings at Kaiju this Saturday, March 12 along with Curio Key Club and Cincinnati trio Us, Today. Admission is $7; music at 9 p.m.a