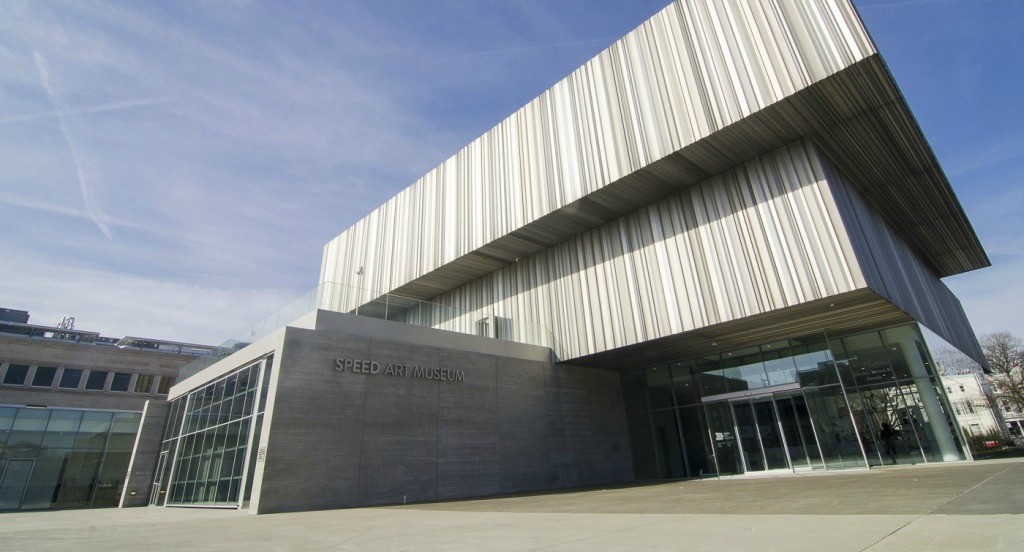 30 Hours: Speed Museum Grand Opening (Day One)
Speed Museum
Free; 10 a.m.
After more than three years of renovations, the Louisville Speed Art Museum is back. To celebrate, the museum is kicking off its grand re-opening with 30 consecutive hours of free music, film, performance and art (no, seriously — 30 consecutive hours). There will be monks creating a world peace sand mandala, Turner’s Circus acts, a pajama dance party, a Louisville hip-hop tournament (continued on Sunday).

Vince Staples ft. Jack Harlow & Peter Wesley
Headliners
$15-$18; 8 p.m.
An up-and-comer who demands some serious attention. His music vacillates between gangster rap, conscious rap and rap you just want to light up and chill out to. Check out some of the songs off his EP “Hell Can Wait” and his newest album “Summertime ‘06.”

St. Paddy’s Day Parade
Bardstown/Baxter
Free; 3 p.m.
The “People’s Parade” is finally here, so bust out that one green piece of clothing you got or slap on some green nail polish or hair dye and come enjoy the warm weather, cold beer and general buffoonery that comes with the St. Paddy’s Day Parade. With an average attendance of 100,000, you obviously need to get to the Bardstown / Baxter area early, but it’s worth it if you enjoy raucous parties.

30 Hours: Grand Opening (Day Two)
Speed Museum
Free; 8 a.m.
(Continued from Saturday) Free face painting, a Squallis Puppeteers vinyl-spinning puppet, local painter Liz Richter making original postcards for everyone, tribal dancing and yoga, dozens of local musicians scattered throughout the museum and so much more — seriously the list goes on and on. And since all of it couldn’t fit here, click here to see a full printable schedule. And make sure you don’t forget the best part, the whole museum will be open for your viewing and approval. Enjoy.