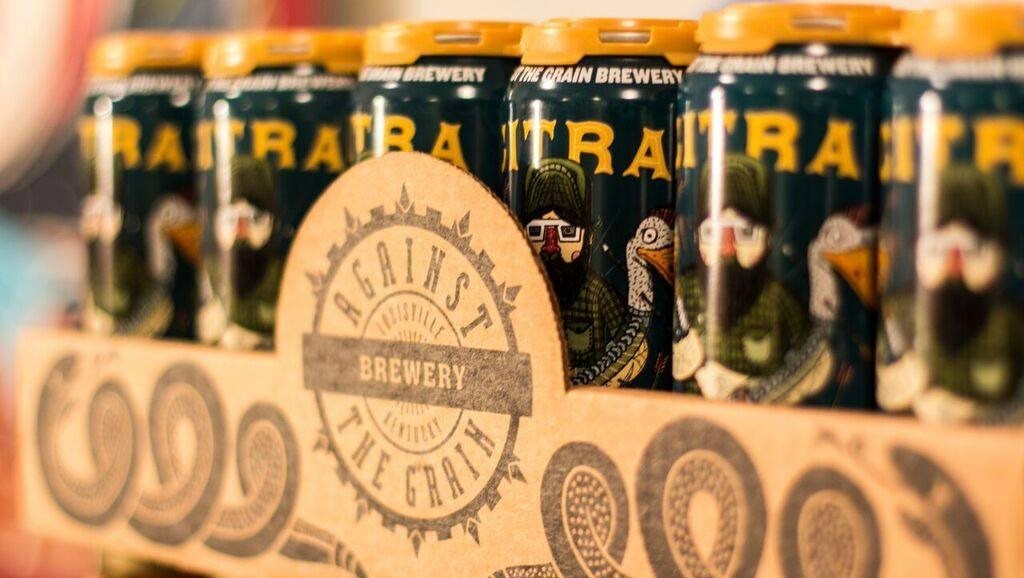 Free Play Mondays
Hilltop Tavern
5 p.m.
Hilltop has the cure for your Monday blues: free arcade games! With two consoles, hundreds of games and no quarters required you can finally beat that final boss in Alien vs. Predator without breaking the bank.

Fat Roux’s Day
Roux (Louisville)
7–11 p.m.
It may not be the official Fat Tuesday, but that shouldn’t stop you from enjoying Roux’s Fat Tuesday. There will be three-for-one drink specials, delicious Cajun grub, karaoke and beads!

Gonzofest Pre-Party
New Vintage
7 p.m., 21+
GonzoFest 2016 is nearly here, but some of us just can’t wait. So to help spread the word, and just for fun’s sake, New Vintage is throwing a pre-party with live music from The Mobros, Frogg Corpse & Mr. Strange Present The End of The World and more.

Louisville Malt Madness
Crescent Hill Crafthouse
4–6 p.m.
The Courier-Journal has been hosting a March Madness style bracket for the craft beer lovers of Louisville, and this Wednesday they will announce the top four beers.

The Writers’ Lodge
Kaiju (bar)
7:45 p.m.
Writers’ Lodge is an open mic for poets, storytellers, songwriters and writers of all kinds. It’s a chance for all of you writers’ to flex your stuff in front of a live audience, and one lucky audience member will be selected to be the judge of next month’s “Most Metal Poem” contest.

8Up Rooftop Revival Party
8Up
6–8 p.m.
With warm weather on the horizon, 8Up thought now would be a good time to re-open their amazing rooftop. There will be samples of 8Up’s snacks and signature cocktails and music by Louisville’s best DJ’s.

Raptor Day
Charlestown State Park
10 a.m.–4 p.m.
No, not dinosaur raptors (although that would be awesome), we’re talking birds of prey raptors. Hardy Lake Raptor Rehab Center will bring their bald eagle, owls and hawks for the kiddos to see up-close. There will also be a number of other activities for kids to interact with these amazing animals.

Citra Ass Down Reboot
Against The Grain Brewery (Portland)
Noon-8 p.m.
Against The Grain is opening the doors to its production facility and allowing people to buy their Double IPA, Citra Ass Down, fresh off the assembly line. Four packs of Citra will be sold for $13, and single cans and drafts will also be available.