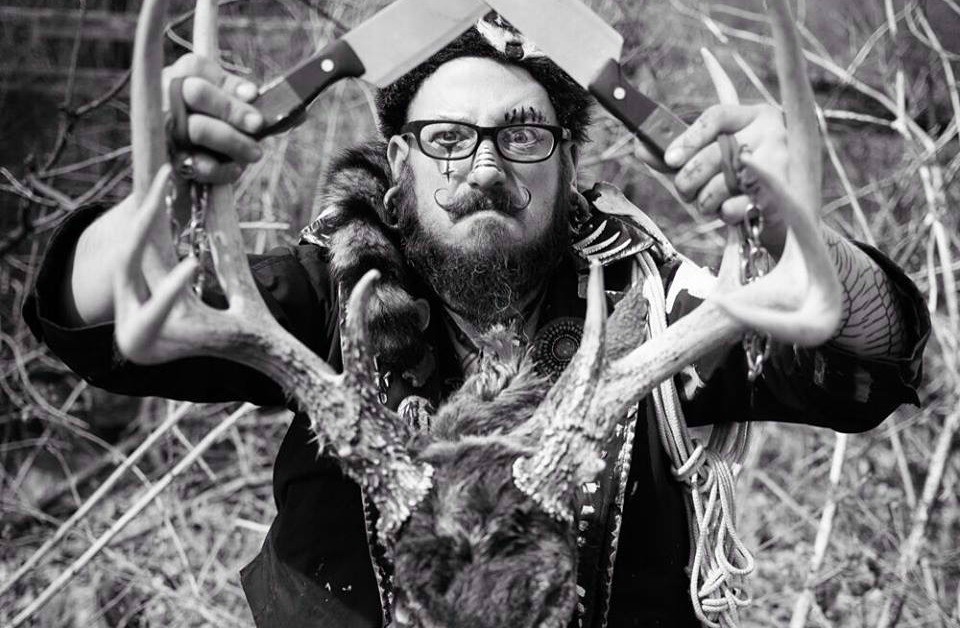 Bluegrass Bizarre Bazaar
The Cure Lounge
$8; 9 p.m.
If this week has driven you to the edge of sanity, then you’ll be in good company at this event, a night of drag, burlesque, sideshow and fire performances with troupes from all over Kentuckiana. It’s a variety show unlike anything else in Louisville.

Nowhere Bar’s Anniversary Party
Nowhere Bar
Free until 11 p.m.
It’s hard to believe that Nowhere Bar has only been around for three years, but time flies when you’re sweating your ass off on the dance floor. So join the Highlands bar for its birthday bash with music by the BeatSmackers DJs and get some bubbly with the price of admission.

Everyone’s favorite lazy weekend activity is back. This year’s round of Flea Off Markets starts Saturday with over 200 local artists, collectors and performers showing up to entertain you. As usual, you can do some new outfit shopping, grab a few records for later, and nom on some food truck deliciousness while enjoying some live music. Flea Off Market describes it best when they say “Eat. Drink. Treasure hunt.”