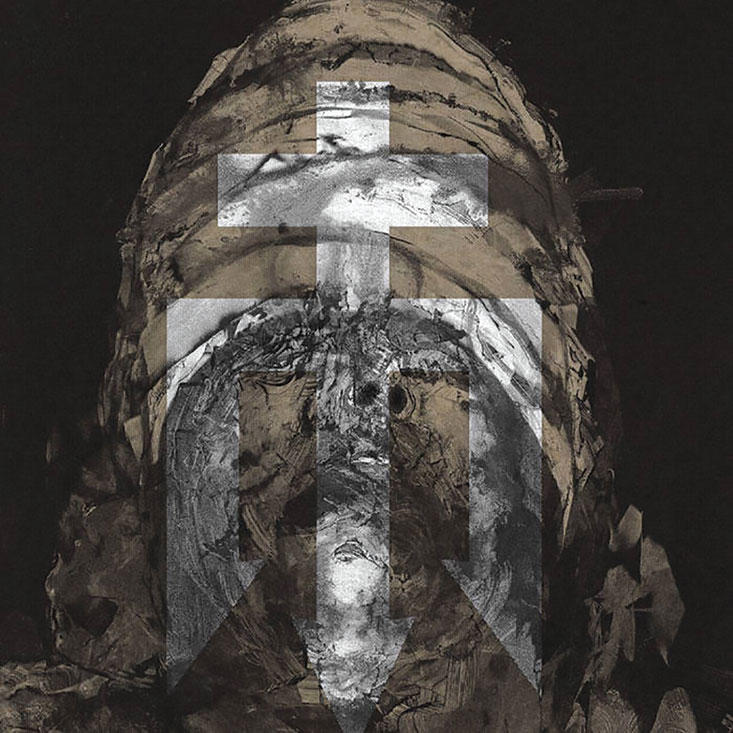 After an almost four year gap, Sea Hero returns with “Graustauk,” their follow-up to their debut release “Grave Talk.” Where their earlier material traded on lightly-plucked melodies and atmospheric guitar work, their newest — and ostensibly final — release is a rife with tension. This isn’t to say that any of the constituent elements of the band’s sound has changed, as the guitar remains atmospheric, the coloring to a tightly-structured rhythm section, but that there is electricity in the air that maintains throughout the album, like a wave always about to crash, but never quite doing so. In comparison, this is a heavier record, although that rarely manifests itself in any sort of visceral aggression, instead playing with your sense of ease. This is the calm before a very beautiful storm and one performed by a band at their very peak.