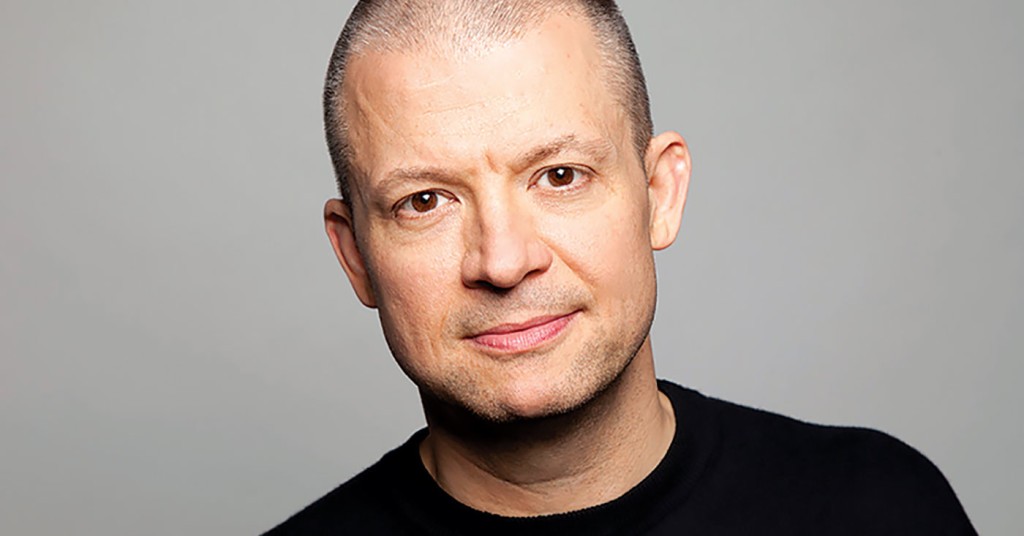 Jim Norton is a raw, gritty comic known as much for delving into his debauched sexploits as he is for his astute political observations. Hailing from New York’s Comedy Cellar scene — a club that launched the careers of greats like Chris Rock, Louis CK (Norton co-starred on “Lucky Louie”), and Amy Schumer — Norton has become a regular commentator on Fox News, as well as co-host of the morning radio show “Opie with Jim Norton.” Norton will be performing in town this weekend and took time talk to LEO about his late friend Lemmy and a few other things.

LEO: This is your first time in Louisville? We’ll have to introduce you to some bourbon.

Jim Norton: No, I don’t drink, that’s the last thing I need — I’ll get arrested and will never be able to leave Louisville. Bourbon makes me a bad boy.

LEO: Lemmy Kilmeister of Motorhead, who we recently lost, was a friend of yours. Do you have any fond memories of him?

JN: I had a show called “Down and Dirty with Jim Norton,” and Lemmy was my music director. I was at his birthday party last month, and I kind of knew that was going to be the last time I would see him. He hadn’t announced that he had terminal cancer but he was very ill, and you could tell he was very frail. I’m just happy I got to know him at all.

LEO: There have to be some good stories.

JN: Well, he drank, I didn’t, so we really just talked and worked together. I’ll never forget riding in the back of a limo with him from New Jersey back to New York and he pulled out a CD and debuted a new Motorhead album for me before anyone had heard it. That was one of the highlights of my life. As a Motorhead fan to be sitting in a car listening to a new Motorhead album with Lemmy, there was nothing like it.

LEO: You all seem like you would get along because I don’t get the impression that either one of you would apologize for much.

JN: No, he lived his life how he wanted, and it’s a miracle we got as long as we did with him. And for me, no one has ever really asked me to apologize. I think they kind of know I’m not going to.

LEO: It seems like it would be a slippery slope once you begin apologizing for jokes.

JN: Absolutely! I get it; it’s one of those things in the moment and you say, “I’m sorry,” just to make the onslaught stop coming. But then they remember that, and the next time they come after you again. You should never apologize, unless you are genuinely sorry. Sometimes someone will say something, and they are truly sorry for saying it, and there’s nothing wrong with apologizing for that. But just to make people shut up … no … never.

LEO: You’re pretty open in your material. Has anything ever been too personal to work into your act?

JN: I can’t think of anything. I won’t break someone else’s confidence. I will not tell something up there that you told me in confidence. I respect your privacy very much, but my own, I’m OK to talk about.

LEO: How does that work with relationships?

JN: Once they know I’m going to respect their stuff they relax a bit. They don’t like to hear me talk about sex stuff on the air or on stage, but it’s my life, too. I’ll protect them the best I can, but it’s hard not to talk about your own life a little bit.