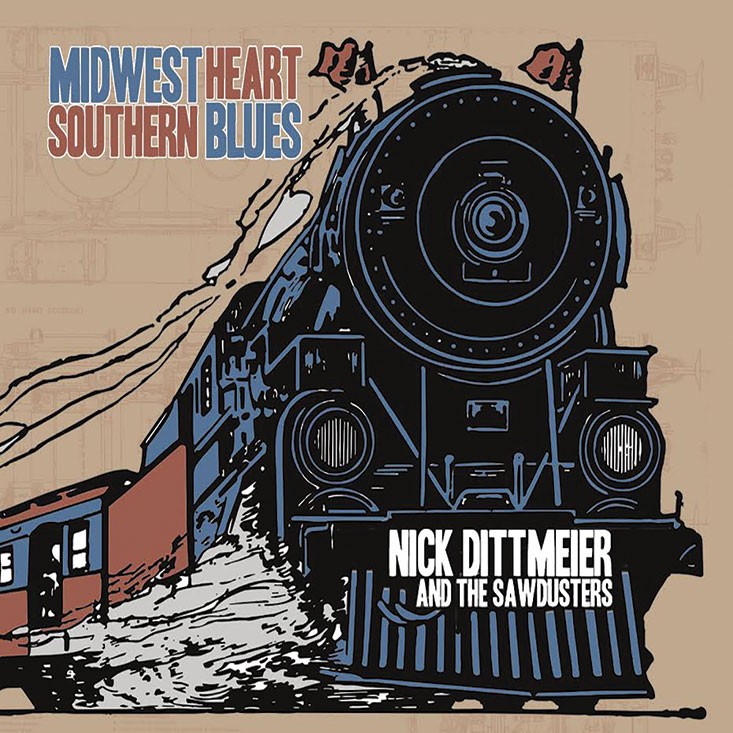 An alt-country/rock hybrid in the vein of Hayes Carll or Sturgill Simpson’s first record, “Midwest Heart / Southern Blues” turns its focus to middle-of-country grit and struggle. The record’s at its best when it hits its darkest points — “Pills, Jesus and War” and “Stabbed to Death in Ohio,” songs about being intrinsically fucked over and looking for a way out (even though they are probably roads to nowhere) are the jewels here. And, being structured in smokey-bar-blues-style country, the record won’t pull you down too much, either.