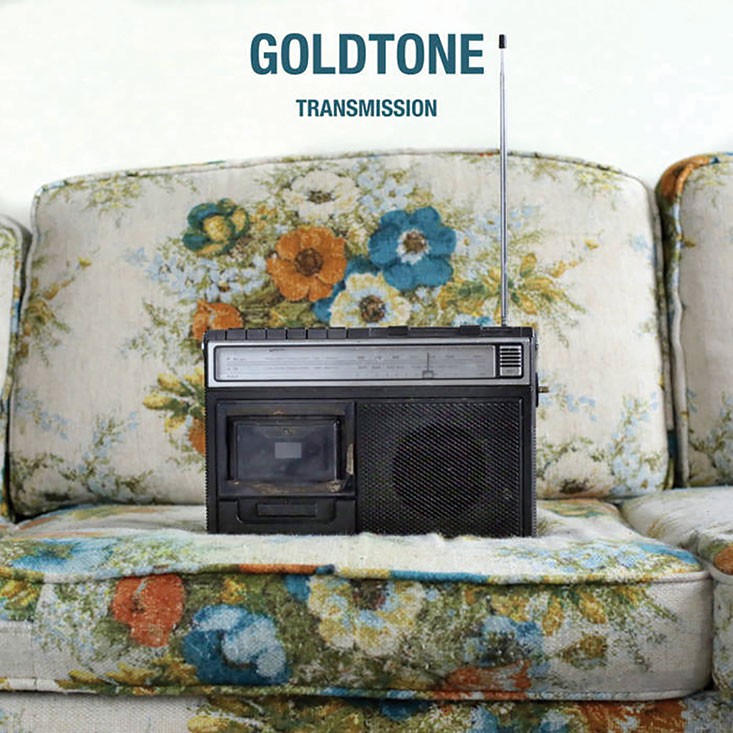 Given the dearth of imminently danceable music, the sort that makes you want to get out of your seat and move beyond a casual nod, Goldtone is a breath of fresh air. An instrumental affair, there is more than a little Michael Jackson or Prince in their DNA, albeit structured in a way that privileges the music over the vocals absent from the narrative. To wit, the only real story being told with the music is kinetic, a tale of dynamism and fluidity that demands movement as its price. In addition to the overt sunniness of the album, there is an almost video game like quality to the tunes found herein that easily transport you to a jet ski race in a digital landscape. That makes “Transmission,” the debut from Goldtone, the perfect platform for escape, as it takes you to another world.