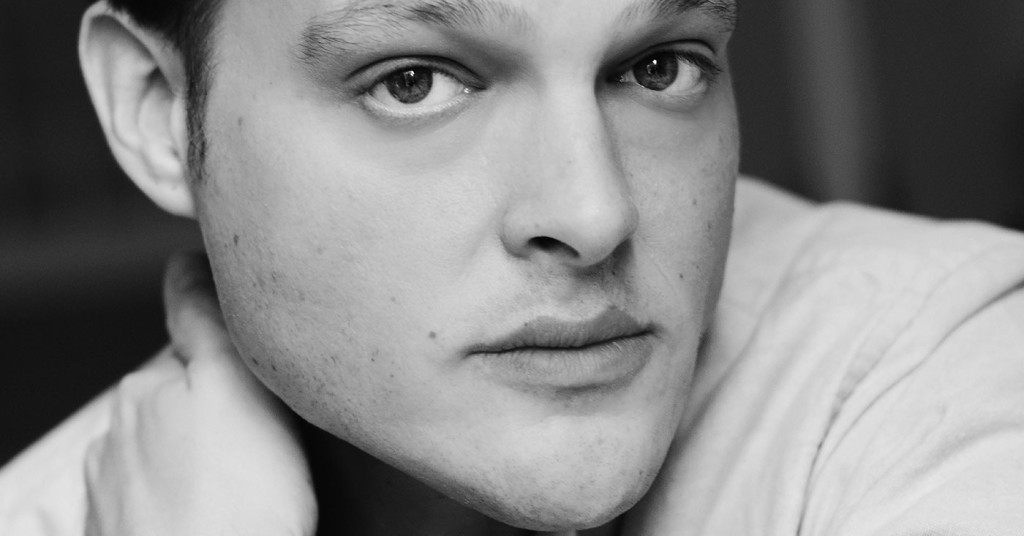 He came out very young, and soon felt he had to leave. But he’s coming home now with the triumph of a particularly well-regarded first novel. Garth Greenwell’s “What Belongs to You” could also be considered as a triptych of linked novellas — but Farrar, Straus and Giroux, along with the New York Times Book Review, are just two of many arbiters of the printed word who see it as a very significant work of gay fiction.

At the time he began writing prose, Greenwell was a veteran poet. He had lived and studied and taught in several places — including an important period in Bulgaria — in a decade-plus after leaving Louisville. Then, adopting a mantra of “be patient and be indulgent,” he started to capture a relationship between an American abroad and a young European hustler. The resulting novella “Mitko” won a prize and university-press publication … and led to an overpowering inspiration to do more. As the author recounts, “I felt surprise at where a sentence would take me.”

LEO recently spoke with the novelist by phone.

LEO: ‘First Best Novel of 2016’ or ‘An Important Step Forward for Queer Lit’— how do you react to hearing phrases like that?

Garth Greenwell: Bewildered and stunned. Writing this book was really the most private act of my life. I wrote in Bulgaria in the early morning hours in a neighborhood surrounded by Soviet-style apartment blocks. The last thing I was thinking about was anyone reading it.

As a 14, 15, 16-year-old in Kentucky, I really feel like James Baldwin’s ‘Giovanni’s Room’ and Edmund White’s ‘A Boy’s Own Story’ saved my life, and so it’s so moving to me to have my book discussed as participating in the tradition of which those books are a part.

LEO: When people ask about your Kentucky heritage, what do you say?

GG: Who I am is really shaped by the experience of growing up in Kentucky. Being a queer kid in Kentucky in the ’80s and early ’90s, that meant being in a culture where you were taught one lesson about your life — that it was valueless.

I came out at 14 when I was a student at duPont Manual High School, and that was a terrible experience. Had I been a teacher to a student in that position … my counsel for that kid would have been ‘It’s going to be safer for you to wait.’

But it was also in Louisville that I met the first adults who tried to teach me a different lesson about my life. [Choir Director] David Brown was the first adult who made me feel like my life had some kind of value. He also told me about the Interlochen Arts Academy, and that was an escape from an environment that was really killing me. Cruising communities […] when I think about the indiscriminant and dangerous sex I was having in parks and bathrooms, it seems suicidal to me. David Brown was the person who gave me a different way to think about myself. And that’s also a part of the story of Louisville for me.

LEO: Building a novel from a previous novella — for you, do the seams show?

GG: The novel is in three parts — it’s strangely constructed. Parts one and three tell the story of the relationship between the narrator and this young Bulgarian man named Mitko. And then the middle section tells of the narrator’s childhood in Kentucky.

When I finished the novella, I thought that was done. I was going to work on other things. And I was really surprised — and I felt kind of assaulted — by the voice of the second section. It was not anything I planned to write. I thought maybe I’d return to poetry. But one day, I was just seized by this voice. And started trying to write down what I was hearing. It was a very angry voice, a very frightened voice to follow. I was walking around Sofia [Bulgaria] when this happened, and I went into a café and started writing on the back of receipts, and on napkins. And I continued to write it on scraps of paper — it’s like I had to write it on trash to be able to write it. •