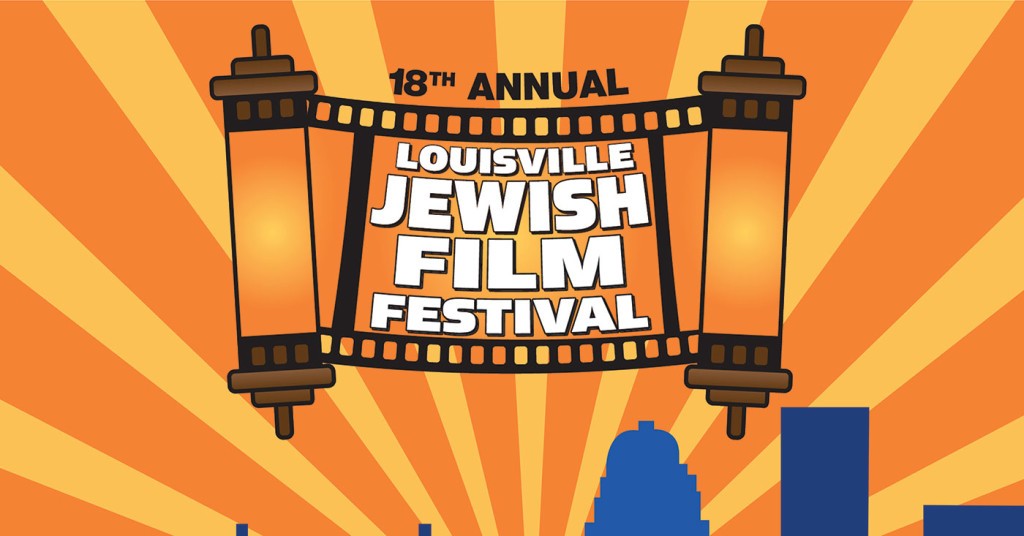 This week the Jewish Film Festival begins, bringing Jewish-themed films from around the world to a variety of locations around Louisville. From Feb. 6 to March 1, the festival will premiere 12 films for Louisville audiences at a variety of venues around town, including the Jewish Community Center, Bellarmine University’s Cralle Theater, the Ali Center and Village 8 Theaters.

The diverse venues will hopefully attract an equally diverse audience. In a recent LEO interview, festival chair Keiley Castor said, “We really want to appeal to more than just the Jewish community.” The offerings run the gamut from comedy to drama. Castor laughed as he described the selection process: “We start in June and look at 40 to 45 films. Then we debate and, it’s just like Siskel and Ebert. If they made a video of it, it’d be not too attractive. It gets done, but everybody has an opinion.”

The universal theme of new friendship informs the festivals headliner “Dough,” which is positioned to become a possible break out hit, and has won over audiences at at film festivals around the country. The story centers around Nat Dayan (Jonathan Pryce), a Jewish widower who runs a bakery in London. He hires a new assistant named Ayyash, a recent immigrant and a Muslim. Ayyash works on the streets as well as in the bakery, slinging a little weed on the side. When he accidentally spikes a batch of challah, the bakery’s popularity spikes. Speaking as a longtime fan of Jonathon Pryce, if this films features a scene where he gets high and gorges on challah, it will be worth the price of admission for that scene alone.

The humorous story will hopefully provide plenty of laughs, but the cross-cultural friendship at the heart of the film is thematically potent, as the generations-long conflict in Israel continues to make headlines.

Castor says “Dough’s” broader appeal is bolstered in another way: “It’s in English, so for people that are a little hesitant to see subtitles, here’s a film that won’t be a problem.”

For those who aren’t afraid of a little reading, there are several Israeli made films in the lineup this year, part of a steady increase. “Israeli films over the last 10 to 15 years have improved tremendously. When I was first on the (film festival selection) committee we had one or two maybe, now we have many films that are Israeli. They really stepped up in the last few years,” said Castor.

The festival committee also has high hopes for documentary feature “Rosenwald.” “Rosenwald was the son of an immigrant, and he’s president of Sears,” explains Castor. “This is when  schools were segregated — and equal and separate was not ever equal.” Rosenwald worked hard to help improve educational standards in the African American community.  “That’s really exciting. There are Rosenwald buildings in Louisville, and Tom Owens, a resident historian, is going to speak after that. And it’s at the Ali center. All that together I think it’s going to be huge,” said Castor.

The festival kicks off this Saturday with “Dough” and a reception at Bellarmine University’s Cralle Theater, with the rest of the selections spread throughout the rest of February. Visit jewishlouisville.org/jcc/adults-cultural-arts/film-festival for full schedule and details.