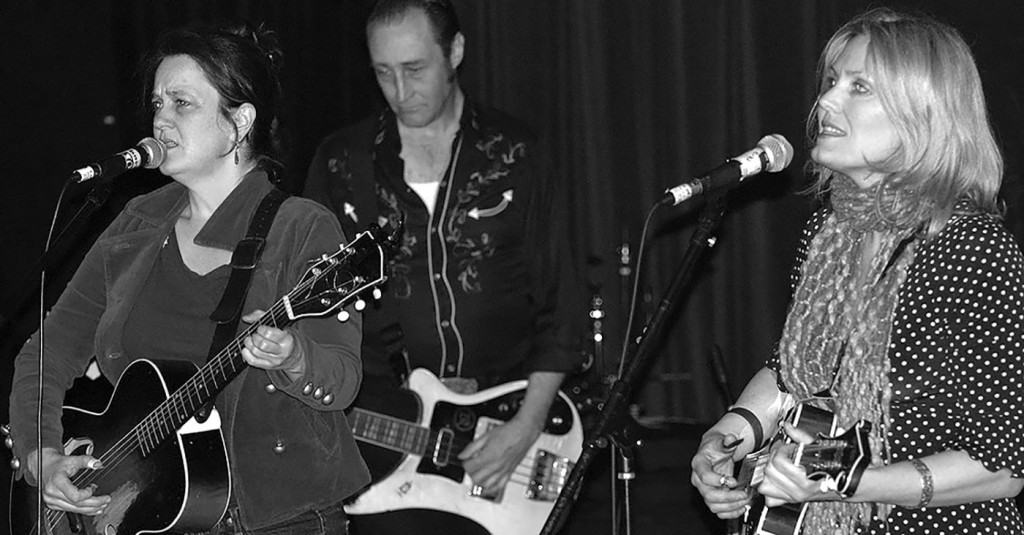 There are few bands in town that have weathered the years with such grace as alt-country luminaries Freakwater. You might think that founders Janet Beveridge Bean or Catherine Irwin may be a bit intimidating, given their years of experience both in Louisville and abroad, but, when we spoke with them, they were anything but. The pair were instrumental in helping grow the Louisville scene with a list of band names that would make the squares weep and freak out the establishment. No wonder then that they’ve found success with their longest-lasting venture.

Asking about their longevity was met with laughter. Bean chuckles, “It’s just cause we’re nice.”

And that they are.

Irwin continues, adding, “The real reason is we don’t have any goals. So we haven’t failed at our goals. If when we’d started playing together we said we were going to be on the Grand Ole Opry, and we had failed at that, we would have had to reevaluate.”

Comparing their latest record, “Scheherazade” — which was released on Feb. 5 —  to older material, and how they are currently different as people and songwriters, Bean says, “My husband has Freakwater in his phone shuffle. When [‘End Time’] comes out on the stereo, it sounds so miserable. I can barely listen to it, because it evokes a sense of dread. The songs captured something — a quality of sadness — that I’m happy that I had them, but I’m happy to be past them.”

“To me, this is really interesting,” Irwin adds. “It’s been really useful to have made a certain number of records. It helps me remember a certain memory or decade. I can think, ‘Oh, I remember that guy.’ It’s probably true for everybody, but I think that our songs really come out of our personal dark emotional experiences. At least, the songs I’m most drawn to. They’re kind of like a little diary or something. Like a public diary.”

“Scheherazade,” the first on their new label Bloodshot Records, adds to that long and storied legacy. Per usual, though, the duo are more interested in just having fun with the process than anything else, their punk roots in full effect. Of their future, Bean states, “We want to make a double live record next. Like a Live at Budokan.”

Not one to miss an opportunity, Irwin ponders, “I wonder if there is a strip club called Live at Booty Khan. Maybe we should find it and record there.”

You can catch Freakwater for a rare Louisville performance this Saturday at Zanzabar with Jaye Jayle and Drunken Prayer.