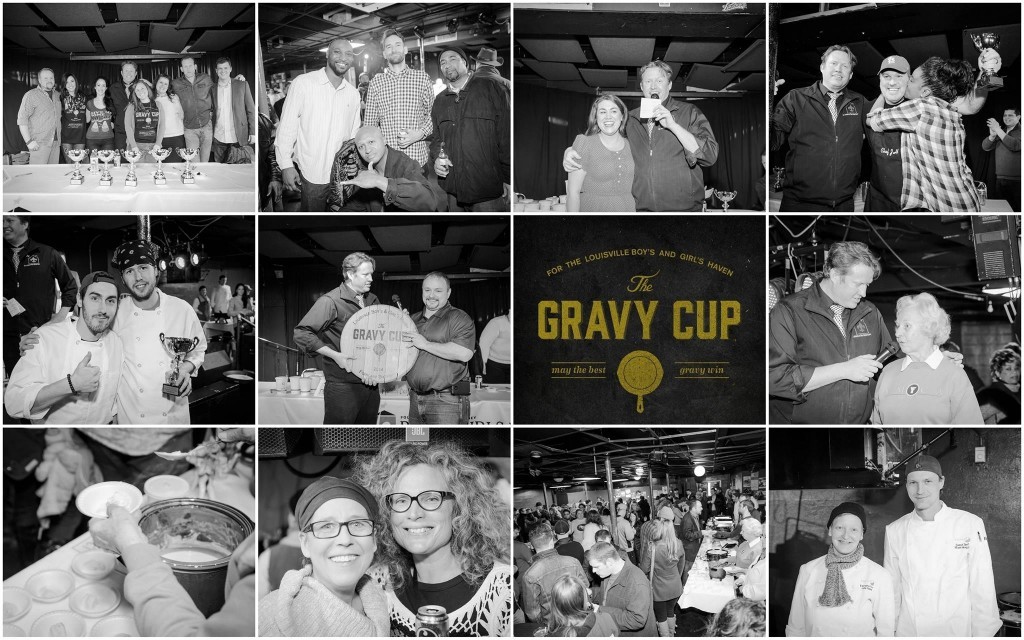 Method Man & Redman
Diamond Pub (Highlands)
$35-$125; 7 p.m., 18+
These two hip-hop legends (dare I say gods?) have been behind some of the greatest hip-hop tracks of the past two decades, not only as a duo but as solo artists and as original Wu-Tang Clan members (even RZA said Redman is an unofficial original member). —Ethan Smith

Furry Party
Play
Free; 9 p.m.
In case you never travel to that weird corner of the Internet, Furries are people who enjoy dressing up in animal costumes (for clean and dirty purposes). So, if hitting the dance floor in a full-on mascot outfit, or simply an animal mask, sounds like your thing, then head to Play for a wild night of debauchery. And if that’s not your thing then that’s cool too, but don’t be a judgmental asshole about it. (PS: Admission is free until 11 p.m.) —Ethan Smith

4th Annual Gravy Cup
Diamond Pub (Highlands)
$10; 11 a.m.
Well, it’s Saturday, you’ve probably got a lot of fun plans for the day, but before you get started you should stuff your face with a hearty helping of biscuits and gravy (and it’s all for a good cause!). The 4th Annual Gravy Cup will feature biscuits and gravy from North End Cafe, a silent auction and proceeds go to the Boys & Girls Haven, which helps thousands of abused and neglected children find stability and education. —Ethan Smith