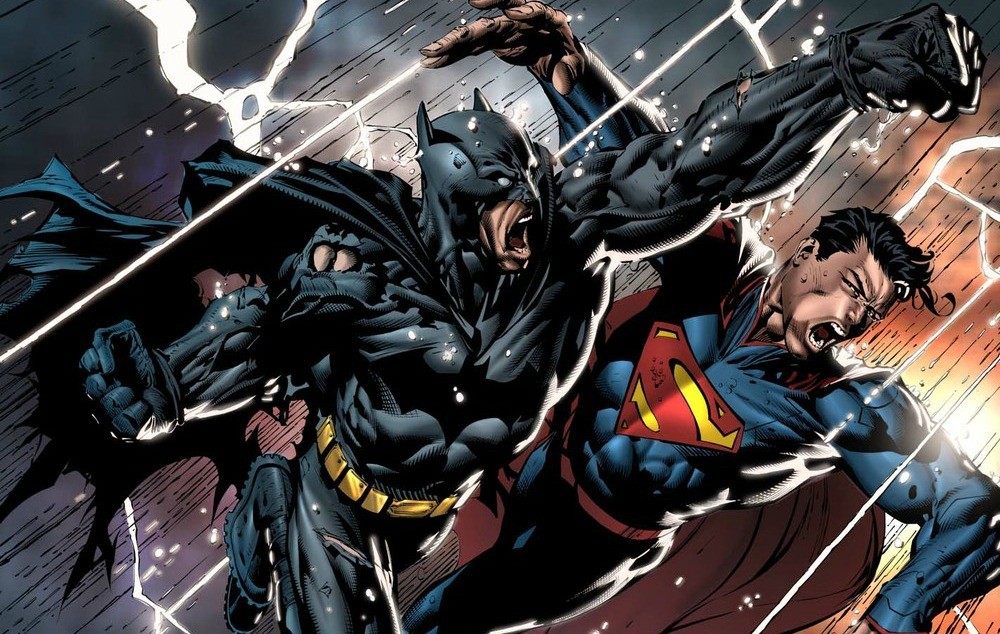 Roast of Batman v. Superman
The Bard’s Town
$13-$15; 7:30 p.m.
Since you’ve already seen Deadpool (which if you haven’t, seriously, go now!) and you’re still itching for another good old superhero romp, The Bard’s Town has you covered with a Roast of Batman v. Superman. It’s a Valentine’s weekend show about the simmering bro-mance between two muscly men who “say” they hate each other, and just like the coming movie it’s crammed full of cameos by Aquaman, Lex Luthor, The Joker, Wonder Woman and Flash. —Ethan Smith

Louisville is for Lovers Release Show
Zanzabar
$10; 9 p.m.
Pick up a copy of the new Louisville For Lovers ‘LIFE’ compilation featuring 31 local bands (10 of which appear on the record, while the rest are available for download), and watch The Gallery Singers, The Hot Wires, The Fervor and Cut Family Foundation perform. It’s a lot of work, putting a project like this together, so show up and support it.—Scott Recker

Valloween! A Costume Dance Party
Kaiju (bar)
Free w/ RSVP or $5; 10 p.m.
Don’t feel like participating in a holiday that’s basically an overblown marketing ploy by corporate America? (Sorry, I’m feeling the Bern today). Well, be a subversive and celebrate Valloween at Kaiju! It’s one part Valentine’s Day, one part Halloween and one part excuse to dress up like a fool and dance the night away to live music by DJ Hi-Definition, DJ Dwight Johnson and a special guest DJ spot by Louisville is for Lovers. —Ethan Smith

ARTxFM Launch Party
ARTxFM Radio Station (515 W. Breckinridge St.)
Free; 2 p.m.
The long awaited and highly anticipated ARTxFM will be hitting the FM airwaves this Valentine’s Day, and you can be there when they flip the switch. This community-based, non-profit radio station that’s dedicated to exploring “the hidden properties of audio broadcasting” through sound, music and conversation is hosting a launch party at their new digs. There will be live music by ARTxFM’s DJs and if you can’t make it, be sure to tune in at WXOX 97.1 FM. —Ethan Smith

Louisville’s Annual Valentine’s Pillow Fight Extravaganza
South Fourth Street (between Guthrie and Chestnut Streets)
Free; 3 p.m., 18+
If you’ve ever wanted to hit your partner in the face with a pillow (maybe seek therapy), but if they’re into that, head down to South Fourth Street on Valentine’s Day for Louisville’s largest pillow fight. If you are wondering “why is this a thing?” then you are dead inside. But if you must know, it’s also a chance for local business in the SoFo community to show everyone that South Fourth Street is more than just Fourth Street Live!. Be sure to show up early (because everyone has to sign a quick waiver) and bring your own pillow and PJs. —Ethan Smith