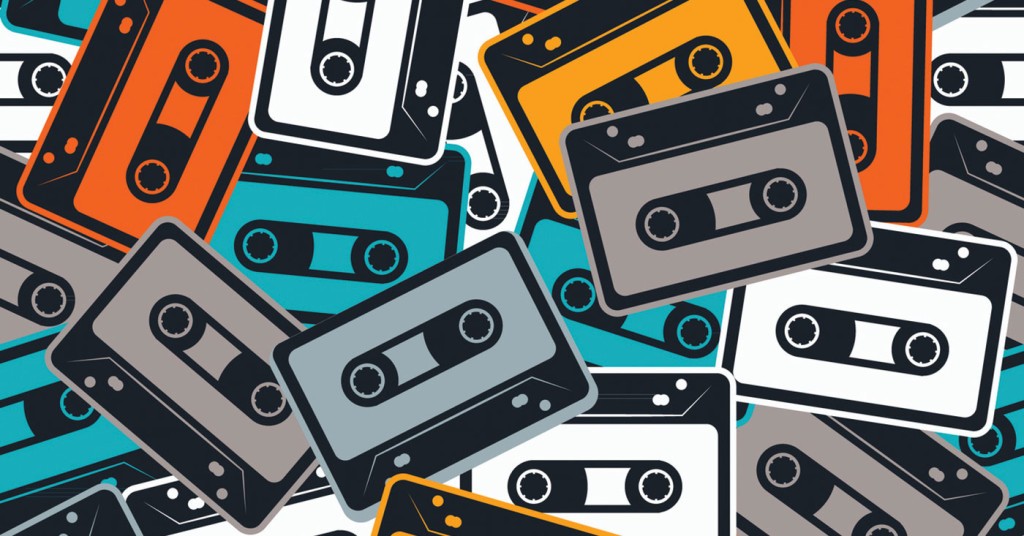 Va Va Vunderland
Headliners
$20; 8 p.m., 18+
The month of love is upon us, and The Va Va Vixens — Louisville’s own vaudevillian burlesque group — has a new show to stoke the fires of your desire. Follow Alice and Malice as they explore the tantalizing vunders of Vunderland! There will be striptease, aerial acrobatics, sultry singing and comedy. —Ethan Smith

The 4th Louis-Villainz Market For Mischief!
The Cure Lounge
No Cover; 5 p.m., 21+
Seriously, don’t get your significant other another bouquet of flowers and box of chocolates — that shit is lame. Get them a unique piece of art that speaks to your love at the Market for Mischief. There will be over 20 local artists there, all with art that’s a little sweet and a little naughty. This is a gathering/party for all the freaks and geeks of Louisville, and obviously costumes are welcomed. —Ethan Smith

Mardi Gras with Billy Goat Strut Revue
Louis “The Ton”
Free; 8 p.m.
February is not only the month of love, but also the month of debauchery with Mardi Gras right around the corner. So get your hedonistic ass down to Louis’s “The Ton” this Saturday for a New Orlean’s-style throw down. There will be Cajun-style appetizers, King Cake, bourbon cocktails and live jazz by Billy Goat Strut Revue. So bring some beads, a mask and leave your inhibitions at the door. —Ethan Smith

Attend a Super Bowl Party
All Over Louisville
Free; 5 p.m.
Super Bowl Sunday is upon us! So gather your crew and head to one of the many viewing parties going on in Louisville. Kaiju will have the game on a 16-foot screen with a potluck that includes contributions by Dragon King’s Daughter; Chill Bar will be watching the big game with the Derby City Bears, who are bringing jello shots, pulled pork sandwiches, raffles and prizes; and Haymarket said screw it, and will be showing the 1985 Bears v. Patriots Super Bowl. There will also be some waffles and free pizza from Spinelli’s at 10 p.m. —Ethan Smith