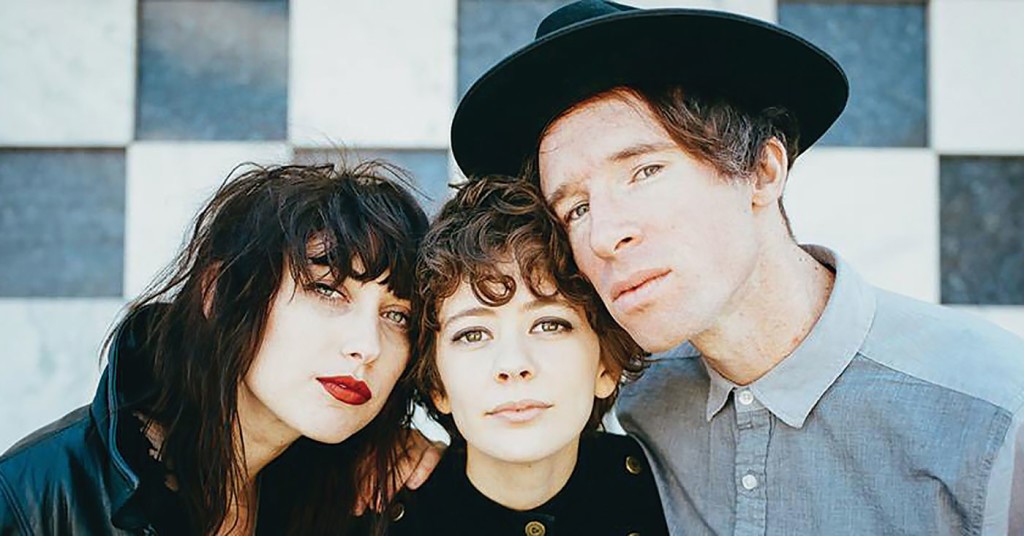 On December 8, Nashville’s Those Darlins announced an “indefinite hiatus” on their Facebook page, ending a decade-long run that included three albums and a sound that grew and changed and experimented, as they moved their country roots in new directions. But, before they put the project on the shelf, Those Darlins are set to play Zanzabar on Tuesday, January 19. We caught up with founding member Nikki Kvarnes to talk about ending the band, whether or not they have unreleased material and the first song that they wrote.

On why Those Darlins chose to take an “indefinite hiatus.”

“I think we knew. It was kind of a suggestion of mine, honestly. The band has gone through so many transformations — sonically and [with] members. Things happening and not happening. It’s always shifting. We’re just at another point where things are shifting and [we’re] not on the same page about where we’re going — me and Jessie, specifically, as songwriters. I think we just want to make different things — make different art — and that’s OK. But, it’s difficult when it’s two frontpeople and they’re trying to do something different.”

“In my eyes, it’s better to take this indefinite hiatus now when we are not on the same page … and, we still all love each other and we still want good careers for everyone, all around.”

“If you have to force something musically, it’s not good — people will see right through that, too. And it can cause a rift, and then maybe we wouldn’t be able to walk away from this … where we are at right now.”

“The band isn’t over, either … forever. It’s more like, ‘Let’s end it for now. And if we feel like doing something in the future together, we will.’ What we’ve learned also, is that, in this band, you can do whatever you want. We’ve shifted the sound so much and have done all of these things. People are like, ‘Why are you a rock band when you used to be a country band?’ It’s like, ‘Why not?’ It’s the power of the artist. You can do whatever you want. You are in charge of everything. Expectations of your audience members, that’s their own deal. At least that’s how I feel, but that’s also how I feel in life. It’s like, ‘I’ll do what I want and I hope you like it, but, if you don’t, it’s not really my problem.’”

On if they had any recorded, unreleased studio material leftover.

“We made a record this summer and we’re not really sure what’s going to happen with it. More to come on that. We’re not going to release it as Those Darlins.”

On meeting at the Southern Girls Rock & Roll Camp, and becoming friends.

“We met there, but Jessi ended up moving in with me and that’s when our relationship really turned into what it is. [We] played music on our porch … old country songs on acoustic instruments, drinking beet, being brats, being really excited about music.”

On how they knew, initially, they had something worth pursuing with Those Darlins.

“Maybe it was some people’s reactions. They were like, ‘Oh, that is actually kind of good. It’s sloppy. And silly. But also kind of awesome. And nobody is doing what you are doing.’ But, more so, it was us just having so much fun. That was the drive. We learned two hours of material. We had a residency at this place called B. McNeel’s when we first started and we would play every weekend to people dining on a patio, and we would play Carter Family covers and old Woody Guthrie stuff. We would be drinking bourbon and we would start getting sassy about it, so it would turn into something a little more out of control than what was supposed to happen sitting outside on the patio, dining in Murfreesboro. So, those were some funny times. That was the beginning of us trying to get our feet off the ground. And it helped build up our chops. We were very new to it all.”

On the first song that they wrote together.

“We played so many covers that we had an idea of what kind music we wanted to play. The first song we ever wrote was ‘Wild One.’ Me and Jessi wrote that one together. And that’s when we were like, ‘This is a good song.’ We were really excited about it. I don’t even know how many times we recorded it with different people before we recorded that record — maybe three or four times. I would be really interested to hear some of those. That’s when we were really aware that we could do it — write good music. [“Wild One”] came really naturally to us. It was pretty effortless and really fun.”

“Right now, I’m trying to pull together this art show that I’m having the week after I get back from the tour. So, I have a week to finish it. I’m just painting and painting everyday. I painted for 12 hours yesterday. It’s kind of a reflection of what I’ve been through the past few years.” •