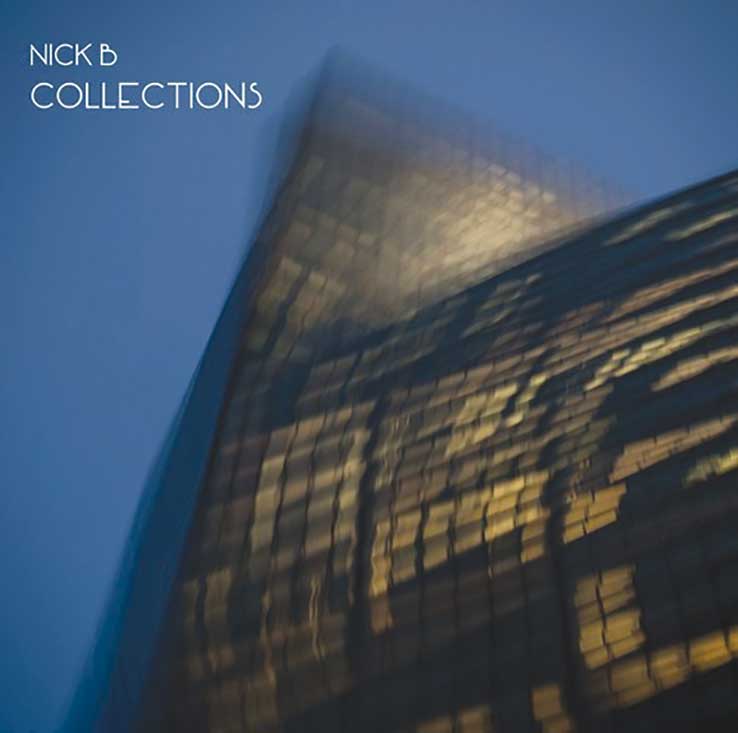 It comes as no surprise that the newest EP from Nick B, a multi-instrumentalist and integral part of the music of 1200, would be an elegant and measured affair. The tracks here range from jazzy instrumental hip-hop that privileges relaxed grooves and complex textures to grittier fare seemingly tailored to the guest emcees as they appear. For the most part, this is entirely devoid of lyrical accompaniment, although never lacking in cinematic scope, which plays like the soundtrack to a pensive moment in a modern drama. As such, the through line for each track is an unmistakable moodiness that broods, but never really seethes, sublime and delicate in its delivery. The last several tracks are joined by the always thought-provoking Touch AC, as well as 1200 Rozes, who offer up the most visceral track on the album with “First 48.”