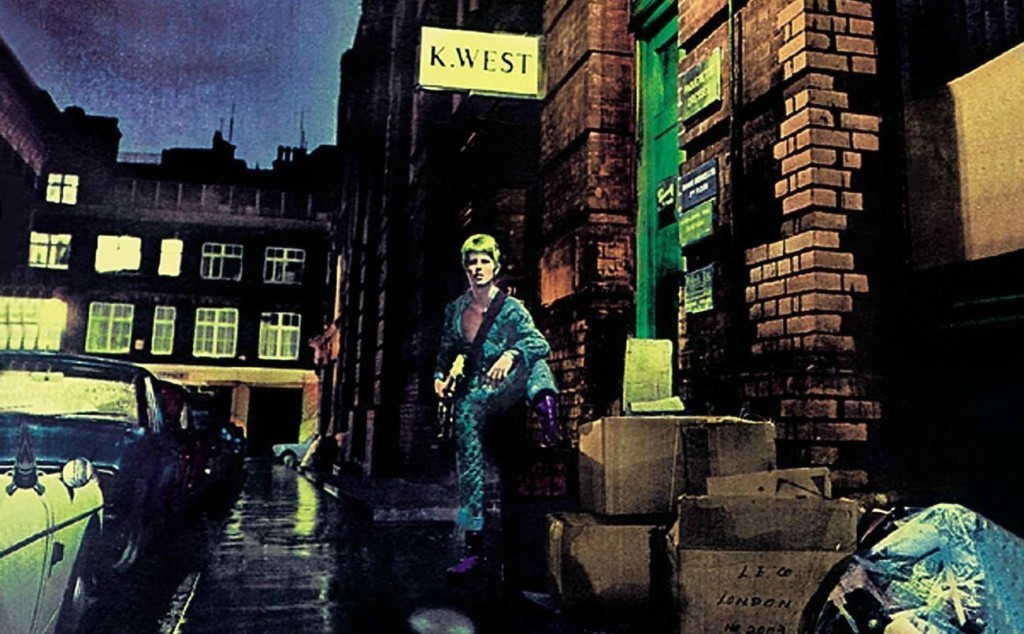 Today, Louisville is for Lovers reissued its 2008 tribute to David Bowie’s “The Rise And fall Of Ziggy Stardust And The Spiders from Mars,” featuring various local artists, covering the record from start to finish. Originally released December 1st, 2008, compiled by John King and mastered by Kevin Ratterman, stream the album in its entirety below.