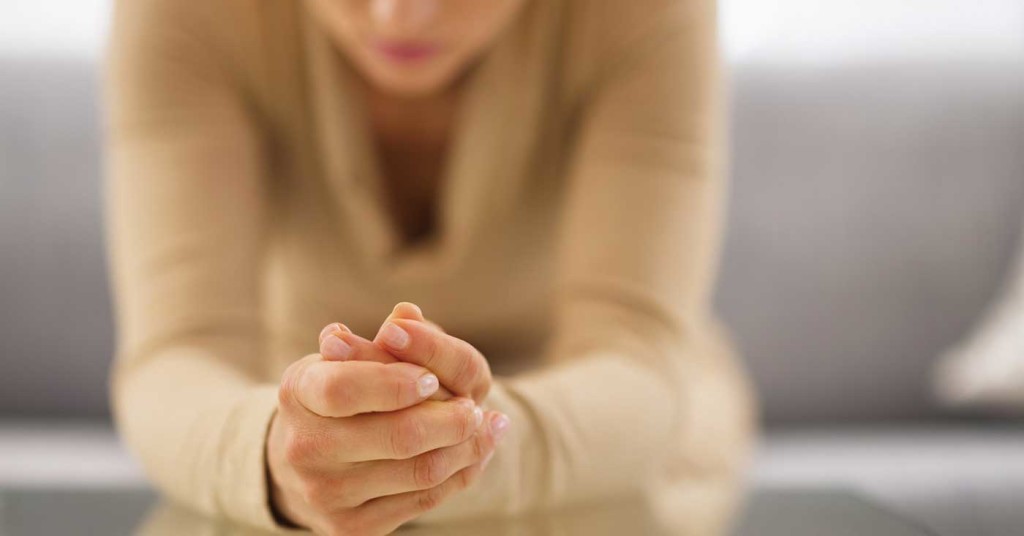 Currently in Kentucky, a woman must first go through an “informed consent” process before receiving an abortion. This requires that she consult a doctor (either by phone, teleconference or in-person) about the procedure and then wait a full 24 hours to consider her options.

Many, including Senator Reginald Thomas, D-13, would argue that this requirement is restrictive and adds no value to the medical care women receive.

“Reports and studies have consistently shown that the overwhelming number of women who engage in that procedure are between the ages of 20 and 29. And the overwhelming number of those women are either in college or are college educated,” said Sen. Thomas. “It doesn’t take a far stretch to realize that women who are college educated or college graduates, between the ages of 20 and 29, certainly understand what it means when they are told they are pregnant. We all understand that.”

Despite this common sense understanding, Senator Julie Raque Adams, D-36, has sponsored Senate Bill 4, a bill that would require women in Kentucky to have a face-to-face consultation with a doctor before beginning their 24-hour wait period.

Sen. Adams said the purpose of the bill is to clarify what informed consent means because some have “interpreted that it is acceptable to allow for a woman to just listen to a recorded message to satisfy the requirement.”

But Derek Selznick, Reproductive Freedom Project Director for ACLU Kentucky, feels Sen. Adams is a misrepresenting what this bill will actually do.

“This bill is going to do absolutely nothing in terms of helping a woman make her decision,” said Selznick. “And the idea that this bill wouldn’t add any cost makes a lot of assumptions. One, that somebody has a primary care doctor in their area; Two, that someone in that area is willing to be apart of that abortion procedure; And three, when’s the last time anyone went to the doctor’s office and they didn’t charge you.”

Selznick said the idea that doctors will forego continuity of care and refer a woman to another doctor in their area (especially if they are unfamiliar with them) is unlikely. And that in reality this bill is going to force women from all over the state to make costly trips to one of the two abortion clinics in Kentucky (one in Louisville open five days a week and one in Lexington open two days a week).

“If you are from Owensboro, Paducah or Pikeville this bill would be adding hours upon hours of travel, a possible overnight stay, a possible doubling of childcare costs and if you’re working an hourly job you’re losing two days wages,” said Selznick. “We calculate that adding this extra day to the process can cost people anywhere from $250 to $700 in out of pocket expenses […] And since private insurers can’t even provide for women seeking an abortion, people obtaining an abortion have to pay completely out of pocket.”

As of publication, Senate Bill 4 has passed the Senate (32–5), and now awaits a vote in the House. The democratic majority has defeated similar “informed consent” bills before, but after losing four members (cutting their majority to four), and with the election of a Republican governor, many worry Republicans will be able to pass the bill into law this year.

To get involved, find your local represenative at lrc.ky.gov/, and voice your opinion on the bill at 1-800-372-7181. And keep the discussion going at #KYReproductiveRights on Twitter.

Sadly, it is still legal in most of Kentucky to deny someone a job, an apartment or even tell them to leave a restaurant because of their sexual orientation or gender identity. But there is hope for change in House Bill 155, a bill that would make such discrimination illegal.

While major cities such as Louisville, Lexington and Covington have already enacted their own local fairness ordinances, there are still no statewide protections for the LGBT+ folks in the commonwealth, something Chris Hartman, Director of the Fairness Campaign, said needs to be addressed immediately.

“Many gay, lesbian and transgender folks all over the state are still living in fear, and they need these protections,” said Hartman. “For many you can get married today, and fired from your job or evicted from your apartment tomorrow.”

Hartman also said that if the general assembly truly represents their constituents then they should vote in favor of this legislation since 83 percent of Kentuckians support the idea of protecting LGBT+ folks from discrimination according to a 2010 survey commissioned by the Fairness Coalition.

Representative Mary Lou Marzian, D-34, has been the main sponsor of this fairness bill for nearly 15 years, and is hopeful that this year it will pass into law.

“I’m the eternal optimist, and I think that more and more folks in the Kentucky General Assembly are starting to understand that this is the right thing to do,” said Rep. Marzian. “But there are still a lot of folks out there, mostly out in the state but some in the cities too, who are biased or uncomfortable with gay, lesbian and transgender folks.”

Rep. Marzian is also sponsoring legislation that would amend the Kentucky Constitution so that it no longer defines marriage as between a man and a woman. She said the bill is largely symbolic, but important, because as LGBT+ awareness grows it’s important that Kentucky send a clear signal of acceptance.

“We all saw the dust up with Kim Davis, and that kind of hatred and bigotry is very abhorrent, and it reduces the ability of our state to attract companies like Apple, Google or Facebook who want a place that is welcoming for all of their employees,” said Rep. Marzian. “Who would want to come to a state that so blatantly voices discrimination?“

To get involved find your local represenative at lrc.ky.gov/, and voice your opinion on the bill at 1-800-372-7181. And keep the discussion going at #KYFairness on Twitter •