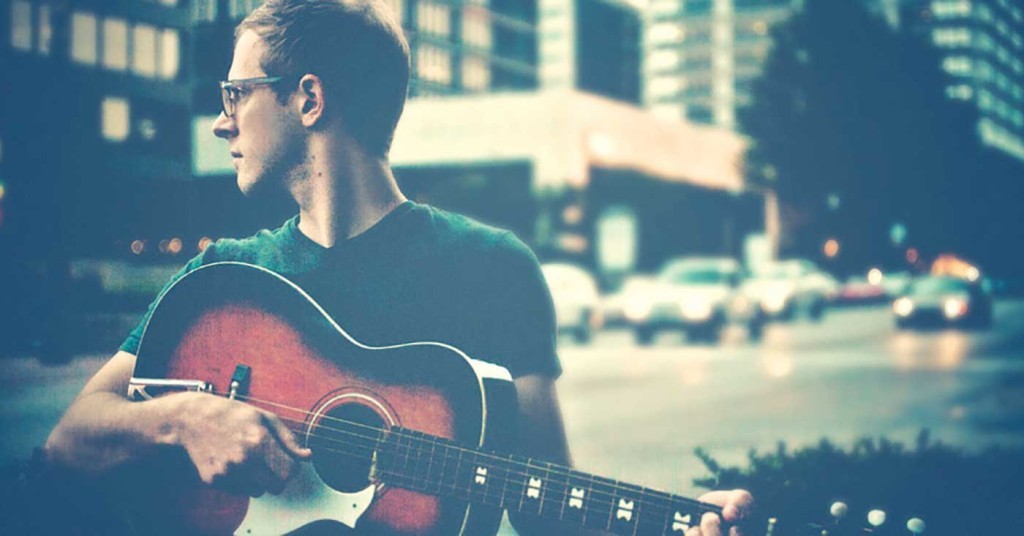 “Louisville’s music scene has always been great,” local singer-songwriter Justin Paul Lewis says of the artists that Free Week intends to celebrate. “It’s always kinda been hidden, but now with so many other things putting Louisville on the map, it’s really bringing the professional out in everyone. And I don’t think that it’s just the musicians are good, I think it’s that Louisville as a whole is amazing.”

Lewis, who grew up listening to albums as varied as “Neil Young’s ‘Harvest’ and the soundtrack to ‘Space Jam,’” has developed his own blend of music, anchored deeply in the traditions of folk, soul and the blues.

But Lewis isn’t just looking backward for his influences, he keeps his finger on the pulse of new and emerging artists, especially one that seems as rooted in the traditional sounds of America that captured his own imagination. “Nathaniel Rateliff and the Nightsweats,” Lewis says of new music that excites him, “it’s one of the best albums I’ve heard in a really long time — it’s scary good.”

Currently, he’s getting revved up for a release, sometime this spring, of his forthcoming album “Every Little Thing,” which is a record that might sound a little different to fans that have followed him for a while. Primarily, Lewis collaborated with local jazz collective Small Time Napoleon for the album — which incorporated a brass section and infused elements of jazz to the recording sessions. Jazz being a form of music that Lewis had always loved and respected but somehow managed to elude his previous work.

“It’s very horn heavy. It’s got a great upbeat good feel to it,” Lewis says of the jazz influence on the new album. “I’m a huge Aretha Franklin fan, so to prep for this album we pretty much only listened to Aretha and Preservation Hall Jazz Band. We kinda blended the two genres of soul and New Orleans jazz, and we came back with this.”

The sessions for the album took place over a single weekend at La La Land Studios.

“We did the whole thing in three days, we got it done quick. A few of the songs we got on the first take, and just moved on. It was a pretty amazing experience,” Lewis recalls. He collaborated with Small Time Napoleon over the course of a couple of months to flush out song structures and arrangements, so they were all pretty tight by the time they came to the studio.

But once they were done, Lewis was going to need a title for the album.

“Every little thing is mentioned several times on the album,” he explains of the title. “It’s kind of a recurring theme that just struck a chord with me in my life at that time. I pay attention to every little thing, and I ignore every little thing. I take in the positives, and let go of the negatives.”