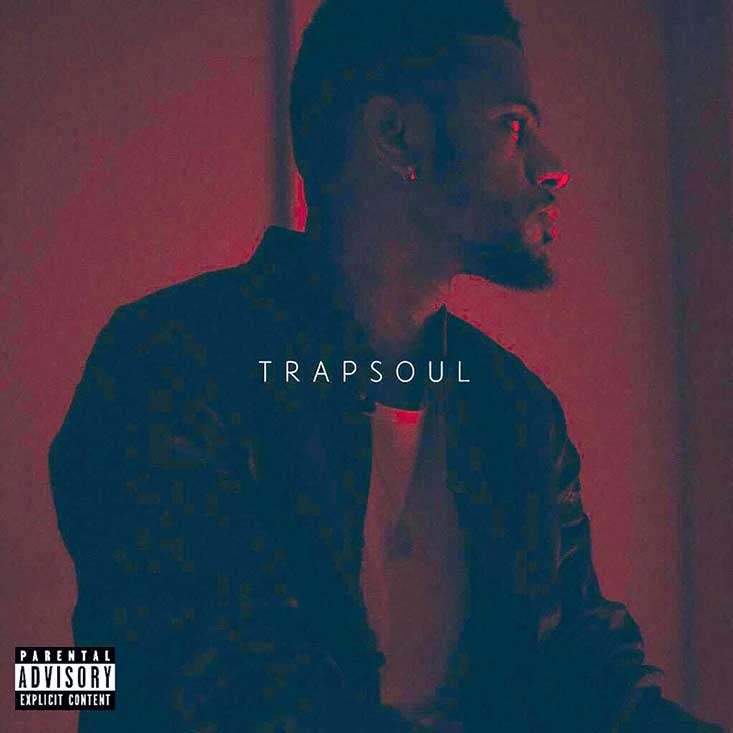 After spending a considerable amount of time with “Trap Soul,” it’s easy for me to conclude that you can’t pin Bryson Tiller down to one particular genre. His blend of acrobatic singing and ferocious rapping over hard-hitting trap beats sounds unlike anything I’ve heard in years past, serving as a refreshing combination that can only spice up modern hip-hop and R&B. “Don’t” showcases his soulful side, and I can’t help but be reminded of legendary performers like R. Kelly and Sade. However, for me, Bryson Tiller is at his best on the second half of this record when he’s spitting rhymes on “502 Come Up,” a track that puts the national scene on notice with hometown references ranging from Louisville Slugger bats to local ball players like DeVante Parker and D’Angelo Russell. Highly recommended.