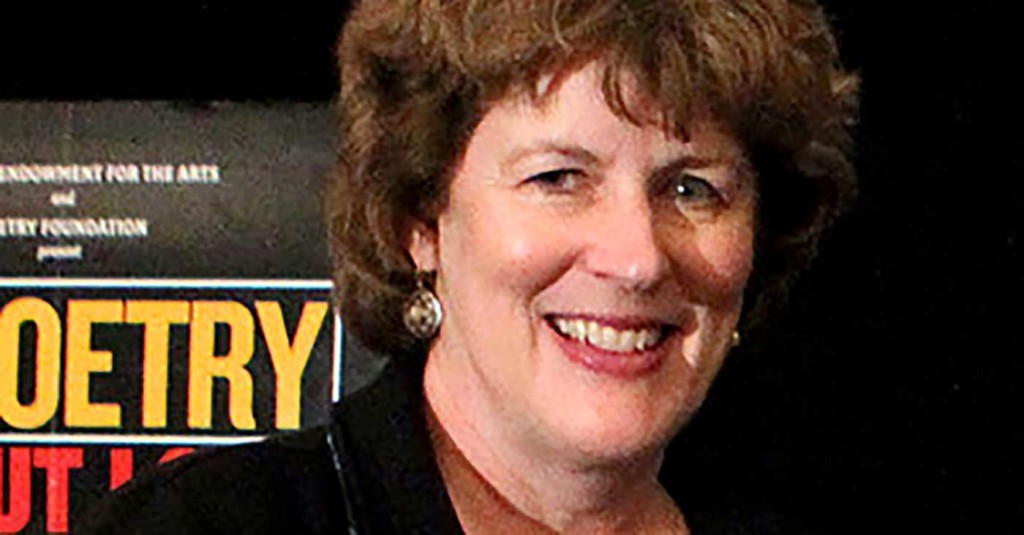 We all have our lists of things we dislike. For the arts community, top complaints are censorship and a lack of voice. We cherish advocacy that promotes creativity. So when the rumor mill lit up last week with news that Gov. Bevin’s new budget would defund the Kentucky Arts Council (KAC), arts people across the state became vocal.

The arts continually get hit and are often the first budget line item to be crossed off. I understand budgets; there is only so much money to go around. I also understand personal interests; there will always be those who care about the blue-bellied poison frog more than I do. It’s common practice that when a personal interest is eliminated due to budgetary concerns, the offended respond.

To understand the uproar, we need to grasp why KAC is important. According to their website, they are “the state government agency responsible for developing and promoting support for the arts in Kentucky. As the state’s arts agency, we create opportunities to foster environments to find value in the arts, participate in the arts and benefit from the arts through programs, grants and services.”

The organization, housed in Frankfort, recently celebrated its 50th birthday. Lori Meadows has been the executive director for the last ten years. It’s part of the Tourism, Arts and Heritage Cabinet, with Bevin-appointee Don Parkinson as secretary. Parkinson is a retired KFC and Yum! Brands executive who served twice as the interim president of the Kentucky Center for the Arts.

KAC reminds us that the arts mean businesses, tourism and personal success. The arts produce money and jobs just like other vocations. Louisville’s promotion as an arts community fosters cultural tourism. Scientists have proven the arts help students think differently when solving problems.

They are also the agency that partners with the federal program National Endowment for the Arts (NEA). The website states KAC “is the only entity in Kentucky authorized to distribute NEA funds, and since 1986 we have brought more than $17.75 million in federal funding to the state.” Make note of “only” in that sentence, as Kentucky would lose millions of dollars in NEA funding without a state arts organization.

Even the NEA has been the focus of defunding efforts. Republican Newt Gingrich led the unsuccessful campaign in the 1980s-‘90s.

Members of the KAC board of directors living in Louisville are Mary Michael Corbett and Todd P. Lowe. Corbett, the board chair, said last Friday, “We have not been informed of any changes [to the state budget].” KAC’s executive director is redirecting all questions to the governor’s office.

The leak appears to have started with KAC board member Wilma Brown of Danville. She sent out an email last Thursday stating, in part, “I have news that is almost unbelievable. Although not official, the word in the state is that Governor Bevin has eliminated [the] Kentucky Arts Council from his budget, which will be made public Tuesday. This means that Kentucky Arts Council as we know it will be abolished and the emphasis on arts in Kentucky will change drastically, especially in the funding of all previous programs and partnerships. Lori Meadows’s position will be eliminated. It is not clear whether an alternative agency will be formed or whether the arts will be folded into another agency. In either case, oversight of the arts will become political with changes in personnel and programs with each election.”

Kentucky officials have until April to approve the budget.

I’m writing this prior to the budget announcement. So if this turns out to be true, what can we do to reverse KAC’s defunding? Contact state legislators. Be involved in local advocacy groups. Go to meetings and discussions; Lexington is holding a “State of the Arts” meeting Wednesday, Jan. 27, whether the rumor is true or not.

Louisville has the newly formed Kentuckians for the Arts (facebook.com/groups/kentuckyforart/). Aldy Milliken, executive director of the Kentucky Museum of Art and Craft, recently sent out information about the grassroots organization. The group was getting all their ducks in a row before becoming official, but as Milliken writes, “The situation with the Governor’s budget and our public officials has compressed our timing. We need to work quickly and in concert with each other.”

The KAC’s mission statement expresses these goals: Kentuckians value the role of arts in society, lifelong education in the arts is encouraged, statewide delivery of arts programs and services is provided, artists live and work in a supportive environment, and public policy at all levels supports the arts in Kentucky. Apparently we still need to work on that last one.