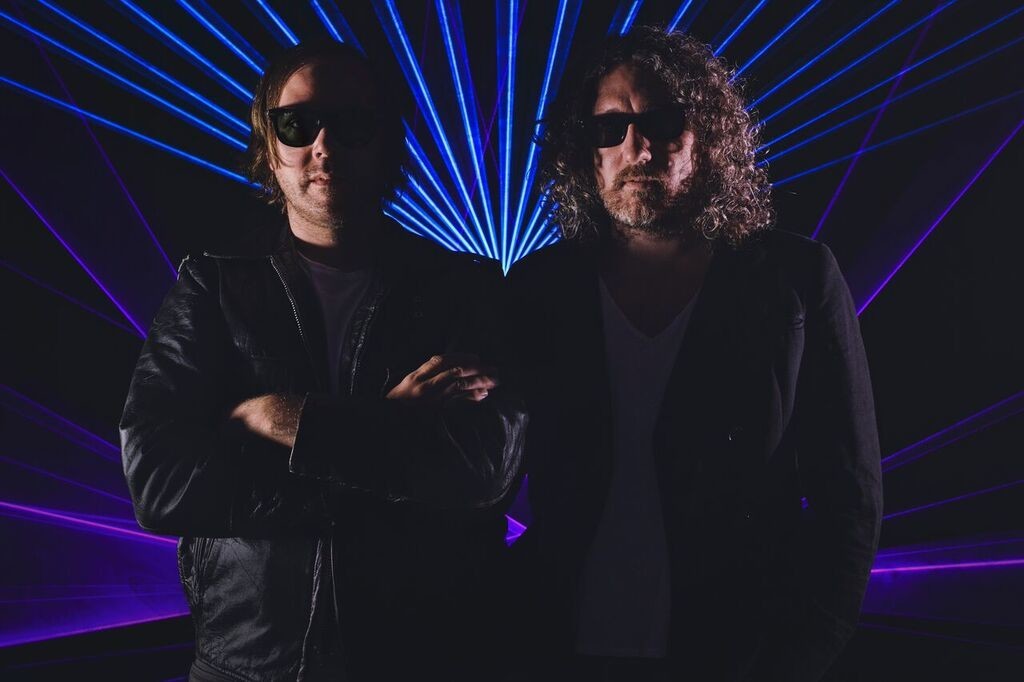 It’s been a decade since local psychedelic auteurs Wax Fang released their enigmatic debut album “Black and Endless Night.”  Frontman Scott Carney remembers,“When we were coming up in Louisville, playing music was something we did because there wasn’t much else to do for outcasts. Now there’s tons of shit for people to do, not just in the musical community, but the town itself is flourishing on a lot of levels, where young people can entertain themselves. We didn’t have that.”

The power trio (which also, at the time, featured bassist Jake Heustis and drummer Kevin Ratterman) soon followed the debut with the indie-rock masterpiece “La La Land.” It was lavish, focused and beautifully constructed.

Then things calmed for the band. “We were touring quite a bit during that time, so when you’re touring and working anywhere from one to three jobs, it’s really hard to write new material and record it,” Carney says of the initial reason the band wouldn’t release a full album for another six years. “We also had some missteps along the way. We recorded an EP and scrapped it. And then we recorded an album that would end up the ‘Mirror, Mirror’ EP. We recorded that record twice. We did it once, listened to it and just thought we could do better.”

In 2011, the band took another blow when founding member and drummer Kevin Ratterman exited the band. “Kevin was really important to our creative and recording dynamic,” Carney says. “So when he left, it was just Jake and I and our process became very different.”

The shift was evident on the 2014 album “The Astronaut,” an intricate exploration that found the band in a new a whole place creatively.

Wax Fang is performing Friday at Headliners, and Carney promises they’ll play a couple of new songs from the currently untitled follow-up to “The Astronaut,” which will hopefully be released in 2016. Of the new material, Carney says, “It’s a step in a different direction for us, in some ways. For people who, what they know about our band is the song ‘Majestic,’ they might be in for a culture shock. I mean, it’s not that big of a difference but fans of ‘The Astronaut,’  I think it will make more sense for. It’s all wrapped in this particular brand of psychedelia that we do.”