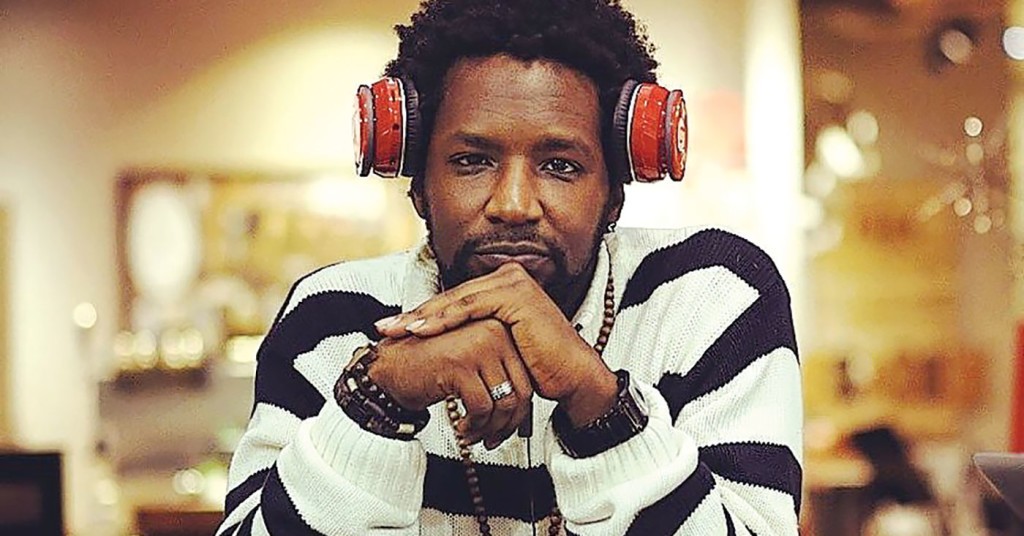 A chance convergence of far-flung friends last winter caused local poet Brandon “B Shatter” Harrison to step into the role of slam organizer. The success of that event, known as the Winter Soulspit, guaranteed it would be the first of many, and B Shatter is bringing the event back to the Tim Faulkner Gallery Saturday, Dec. 19.

You can’t go far in Louisville’s rapidly growing slam scene without running into B Shatter. Best known as a poet, B Shatter has a jovial nature and outgoing personality. But when he gets onstage that joviality takes a sharp turn. He ratchets up the intensity to 11 when he performs, tackling subjects ranging from the racism of ESPN, to police brutality, to the dangers of consumerism. B Shatter also works with Roots and Wings.

Last winter, two of B Shatter’s mentors, Richard “Shake the Poet” White and Christopher Michael, were traveling to Louisville from Texas and Georgia, respectively. Both reached out to B Shatter in hopes of finding a place to perform in Louisville. Since there were no poetry events scheduled for the weekend the poets were coming to Louisville, B Shatter decided to organize his own event, which he had decided to call The Winter Soulspit. “I spread the word to poets out here, and I thought let’s make it a slam, that way maybe somebody can make something for their trouble,” said B Shatter.

Most slams are free for the audience, but charge a fee to the entrants. It’s usually a small amount of money, maybe $5. But multiply that by the number or participants in a slam, often 10 or 15, and all of a sudden there is a cash prize on the line worth winning. Some slams can beef up that prize money with cash from local sponsors, but at their heart, slams are a way for poets to put their money on the line with the hopes of getting paid for their art.

Despite its competitive nature, slam still has a strong feeling of community. So much so that when he described inviting friends from other cities to attend the Soulspit, B Shatter didn’t use the word friend to describe them: “So I called the family in St. Louis that we had, and they immediately wanted to come.”

B Shatter reached out to family in other cities too, because he felt that a Louisville slam with a regional flavor would help the scene continue to mature. B Shatter is all about his own growth as a poet, and he believes if he is to continue his growth he must grow the scene.

“My whole world is poetry, and in my quest to continue to be better, I reach out for people that I believe are better than me, or have the potential to be better than me,” said B Shatter. Poets from Ohio, Texas and Missouri are already singed up to spit.

Last year Soulspit also featured new poets like first time slammer Jasmine Reed, and served to inspire people like Rheonna Thorton to get on stage. Reed and Thorton have both become important presences in Louisville’s slam community. Thorton even organized a women-only slam, “Lipstick Wars,” which filled the Bomhard Theatre in October. “She said the inspiration for her to get on her poetry game was the Soulspit,” said B Shatter.

B Shatter wants to continue that growth and inspiration. “If I continue to bring that caliber of poetry, the spark of people wanting to do better and be better will continue to grow.”