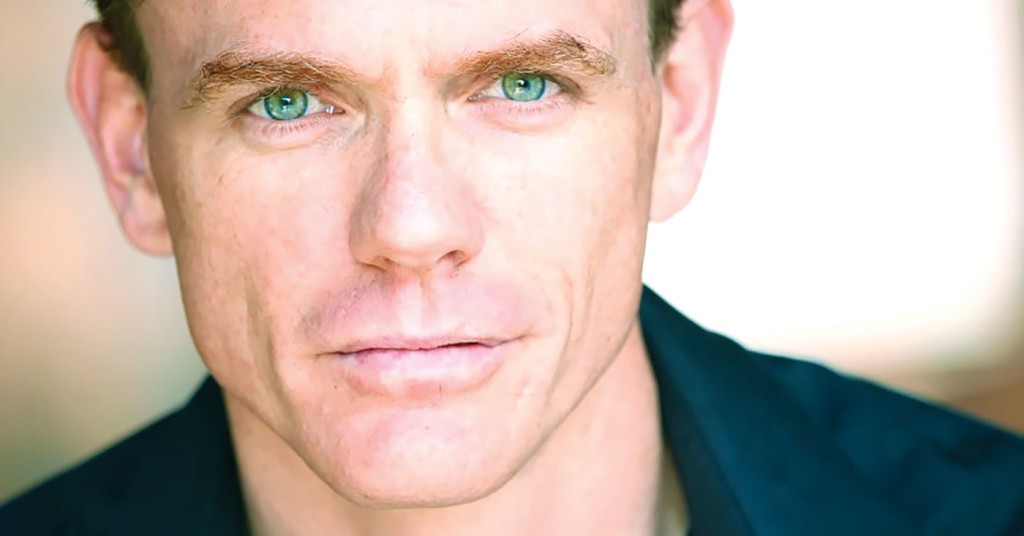 Christopher Titus is an amazingly innovative comedian who has spent the past two decades reinventing the template of what stand-up can be. He’s a comic who has honed his ability to weave a narrative throughout the course of a single set. His critically acclaimed specials “Norman Rockwell is Bleeding” and “Love is Evol” have been deeply personal confessions of a seeming well-adjusted man who has risen from the ashes of despair. Titus will be bringing his new show “Born With a Defect” to the Bomhard Theater this weekend. He called LEO to talk about the new show.

LEO: Your shows tend to run 90 minutes. How long are they before you whittle them down?

Christopher Titus: They start as crap and then I work on them. I come up with a concept, an idea: “Love is Evol” came out of pure fury. I have a joke in the new show where I say, “I stopped at two kids because my wife’s vagina was busy elsewhere. It had a guest list, and I wasn’t on it.” The day I found out she was cheating on me I was a wreck; that show I only did 45 minutes. I never only do 45 minutes. And then the second show, I was just so furious when I got onstage that I just riffed the first 5 or 10 minutes of “Love is Evol” just out of my tore up soul.

LEO: So you always have a premise for the show before you start writing?

CT: Well, yeah — with this one, I just really wanted to destroy the myth that children are Jesus tears. But the ending of the show brings it all around to make sure to point out to respect your parents.

LEO: What exactly are your defects?

CT: I was born a child. That is the defect, I was born a child. The show came to me from watching some nature thing and all other animals are pre-programmed with some ability; humans, we’ve got nothing. We’ve got no ability, no instinct. A dolphin swims for its first breath, a deer walks in an hour; but a human child needs two adults around it for five years so it doesn’t choke on a damn Cheerio. We’re idiots.

LEO: You’re a comic, but your shows seem more like one-man plays. Is that intentional?

CT: Yes. I’ve always loved comics that could complete a narrative. I don’t want to be the comic that does the show differently every time. I want to attack something — I’m really attacking children with this one. I mean Child Services should probably show up at my show.

LEO: Is it more difficult digging out personal stuff about your children, or about your own childhood?

CT: It’s weird. I feel like the first six specials were one volume, and I feel like this one is the beginning of the next six. It’s a new volume.

LEO: Is there such a thing as parenting right?

CT: OK, so you think you’ve been angry in your life? When you have kids, take your top level of anger and add two inches of bitter frustration on top of that, which smells like almonds and tastes like aneurysm. •