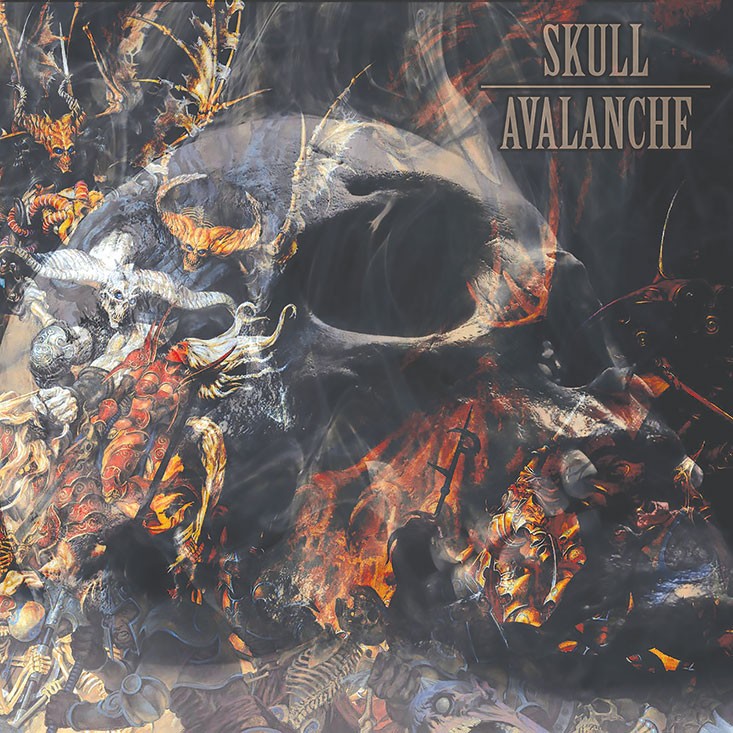 What makes Skull Avalanche such a magical experience is how they make what is often a nerd-centric set of rhymes seem gritty and hard. That’s not to say that both can’t coexist in the same breath, but that you might not expect a heavy hitter to spit about D&D or nanotechnology. Emcees Touch AC and Nacirema with Filthy Rich and Dr. Gonzo on production is a thing of hip-hop glory, with a set of beats that would make RZA blush and a rhyme scheme that is so on point that you have to wonder why the group has only released a scant handful of singles over the last several years. That this album dropped on Halloween hits just the right note — there is a dirty, nighttime vibe with plenty of dark imagery in the lyrics.