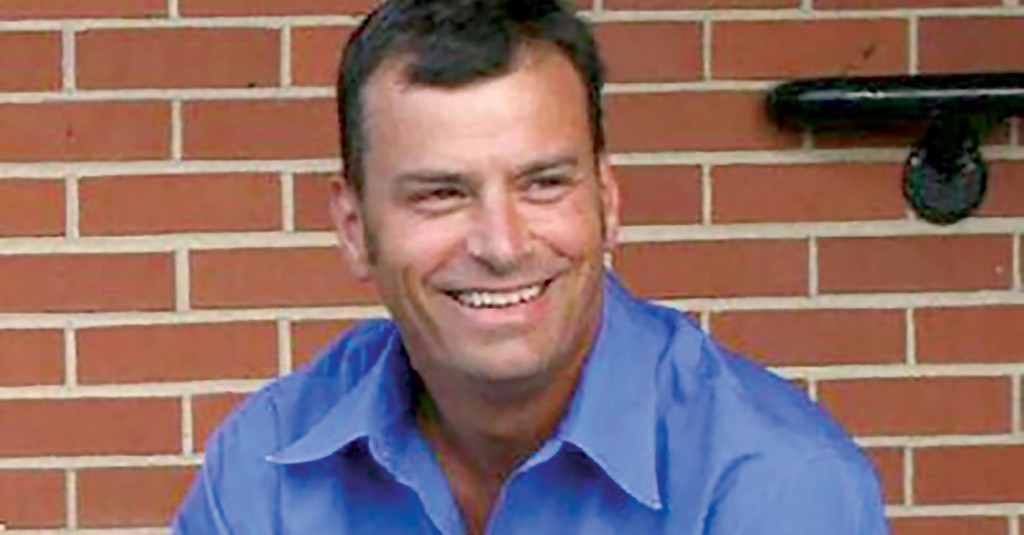 Rich Ragains was born in Virginia but has called Louisville home for years. Besides being one of the funniest guys in town, Ragains is a comedian who regularly headlines clubs all over the country; and after almost a year he is coming home for the holidays to headline his home club, The Laughing Derby. He is a contributor to National Lampoon’s Sports Minute and has appeared on CMT and NBC, as well as being heard on “Bob and Tom” and XM radio. Recently he acted in his first film, called “Bethlehem,” and Ragains took a few minutes to talk to LEO about making movies and performing in his hometown.

LEO: How is everything going? Is life good?

Rich Ragains: Everything’s great, man. I just did Mike Malone’s new movie ‘Bethlehem.’ I had a great time working with those guys; I had no idea how much fun acting was. I played the gay uncle — originally they wanted me to play the father but they said I wasn’t old enough, which is refreshing to hear every once in a while. So they said, ‘Would you play the gay uncle?’ And I was like, ‘Hell, yeah!’ What’s really cool is that right after we finished, Mike asked if I could play the lead in his next film, so next spring or summer we’re going to this one about a wacky funeral director. I don’t know if he has a really good eye for talent or just makes really bad decisions.

LEO: Did stand-up prepare you for acting at all?

RR: I think it would have to. You’re used to walking into situations and then performing in front of people. And I’ll be honest with you, it’s a different thing when they put those cameras in your face and say, ‘Roll ‘em.’ You’re in front of everybody — there’s light people, sound people, camera people, other cast members just hangin’ out. It’s different. I was a little nervous.

LEO: Do you get to help mold the character in the next movie, since you’re the lead and all?

RR: I asked Mike if I could help him write it, and he said, ‘Hell, yeah!’ So he writes from Los Angeles and I write from Louisville. I’ve really enjoyed writing dialogue. It’s very different than writing a joke, but I’m having a blast writing this thing. As soon as we’re finished I want to write another one.

LEO: It seems like a while since you’ve had a chance to do a weekend here in your hometown.

RR: When was the last time I played here? I love doing Louisville. I love the club. I love the people. And I don’t think I’m being partial — I love the crowds in Louisville. This may sound crazy, but when you talk about great crowds you have Cajuns, Catholics, Shriners and anybody from Louisville. And Quakers are really cool, but Cajuns are a lot more fun.

LEO: Is it more pressure doing your home club?

RR: The great thing about doing your home club is that I can do anything I want. They will let me go anywhere, because you’re one of their boys, and they’ll go with you. I can experiment and get wild. I did a show there one time where I sat on stage and ate pizza.