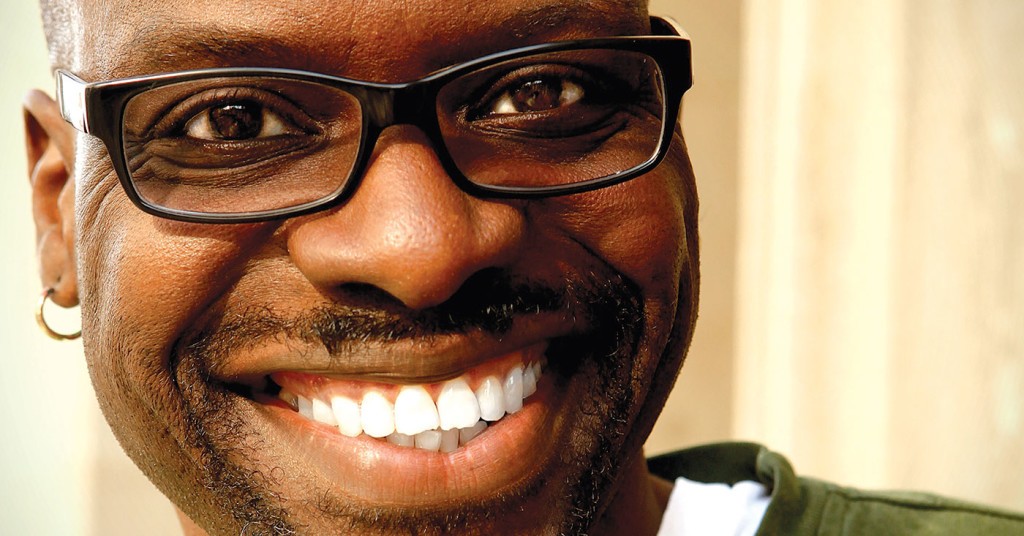 Keith McGill is a smart, clever and well-respected comedian who calls Louisville home. He travels the highways and byways of America, club after club, making audiences all across the country laugh with his slanted view of the world. McGill sat down for a chat with LEO before his upcoming performance at The Laughing Derby that will include his old friend David Bizanes.

LEO: Do you find hometown shows to be different than shows on the road?

Keith McGill: I love playing hometown shows. That’s my home club, that’s where I started some 25 years ago, so I’m familiar with the people there; and I only live like five minutes away, so it’s really convenient. All of my friends come out and it’s great. And being that it’s around Christmas people will just show up from different parts of my life, not just stand-up, but from a class I taught once or a play I was in — so it’s really cool to see who is going to show up.

LEO: You and Bizanes have known each other for a while, right?

KM: Oh, yeah, we’ve known each other since he started. It’s funny — I was doing a play where I had to learn to play piano, and his dad owns Bizanes Piano, so he taught me how to play. But I really love that he’s on the show because I think he’s really funny and I like him, both of which are pluses. You spend so much time going to different clubs and meeting strange people for the first time, and you’re like, ‘Well, let’s just get through the weekend.’

LEO: Speaking of knowing Bizanes since he started. Do you remember your first time going up in that club?

KM: I do. It was right after they converted it. One week it was a Noble Roman’s; the next week, it was a comedy club. I go in and get my three minutes together, which I thought was genius; and I did something I recommend no one ever do, which is tried my material out on my friends. They were like, ‘I don’t get it.’That’s when I realized never do comedy unless you’re in a club. I remember thinking three minutes is nothing — then I found out that the first three minutes on stage is the longest three minutes of your life.

LEO: How long before you found your comedy voice?

KM: Enjoy it. If you’re going to be standing up there, have a good time. Be patient, the first few years are just you figuring out what’s funny and what’s not. And the other thing I would say is get on a stage as much as you can. There is no substitute. You can be a great writer, but if you only go up once a month, you won’t get any better. There was one week where I performed in a church, a prison, an office party, a club and a bar. Talk about testing material out in front of different audiences, it was wonderful.