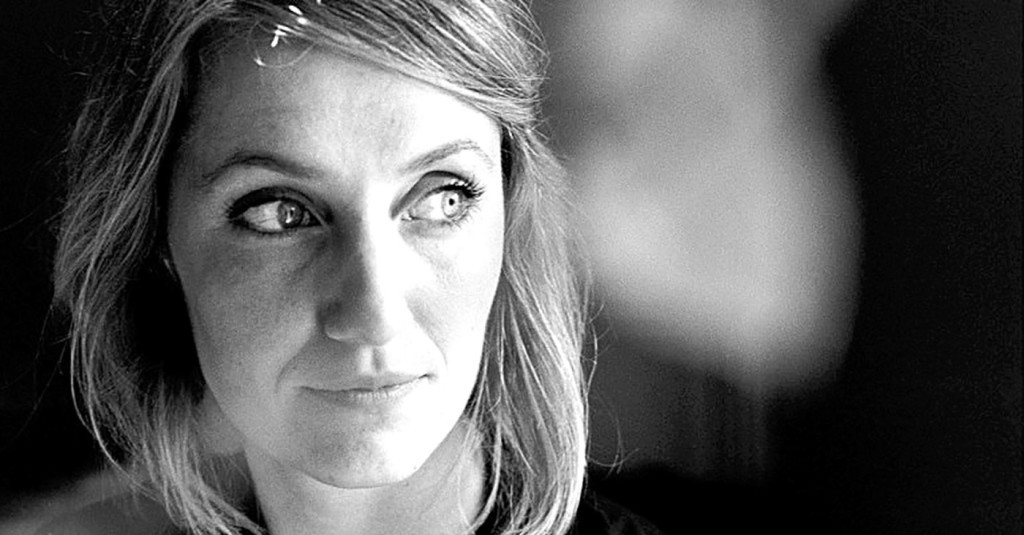 The mission of Give-A-Jam is clear: to aid Louisville in the fight against homelessness and poverty. Louisville musicians come together each year to do just that, and Louisville restaurants come bearing food for the same fight, pulling together to make that goal a bit more tangible. This year’s Give-A-Jam will take place at the Clifton Center on Thursday, Dec. 17 and features musicians such as Joan Shelley, Bonnie “Prince” Billy and many more.

“From the very beginning, it was kind of our dream that it would become a holiday tradition for people,” says Clifton Center Executive Director John Harris. “And I think that’s happening.”

Happening is right. He and wife Natalie, who is executive director for the Coalition for the Homeless, wanted to take their community service to the next level. Five years ago, they organized the benefit and John says it’s grown each year since. The previous Give-A-Jam (held just before this Thanksgiving) had guitarist Bill Frisell performing an intimate solo show. This next jam is a full night of musical acts.

Last year Mayor Fischer joined in the fight when he announced Rx: Housing Veterans, a two-year initiative to end veteran homelessness in Louisville by 2016. The mission has now reached midpoint — as of November, the program has saved 415 veterans from the streets. Proceeds from Give-A-Jam will aid Rx: Housing towards this remarkable goal.

So why should you Give-A-Jam? John says, “Everybody has something that they can contribute to better their community … That’s what Give-A-Jam is about: finding your own way to contribute. It’s a nice thing to do with your family on the holidays, and a way to think about people that are less fortunate.”

Give-A-Jam takes place on Thursday, Dec. 17. The Clifton Center will accept donations of fine auction items and baked goods (for dessert, of course). Admission is $20 with $10 in food-drink tickets. Free admission if you volunteer. View the full music lineup at CliftonCenter.org.