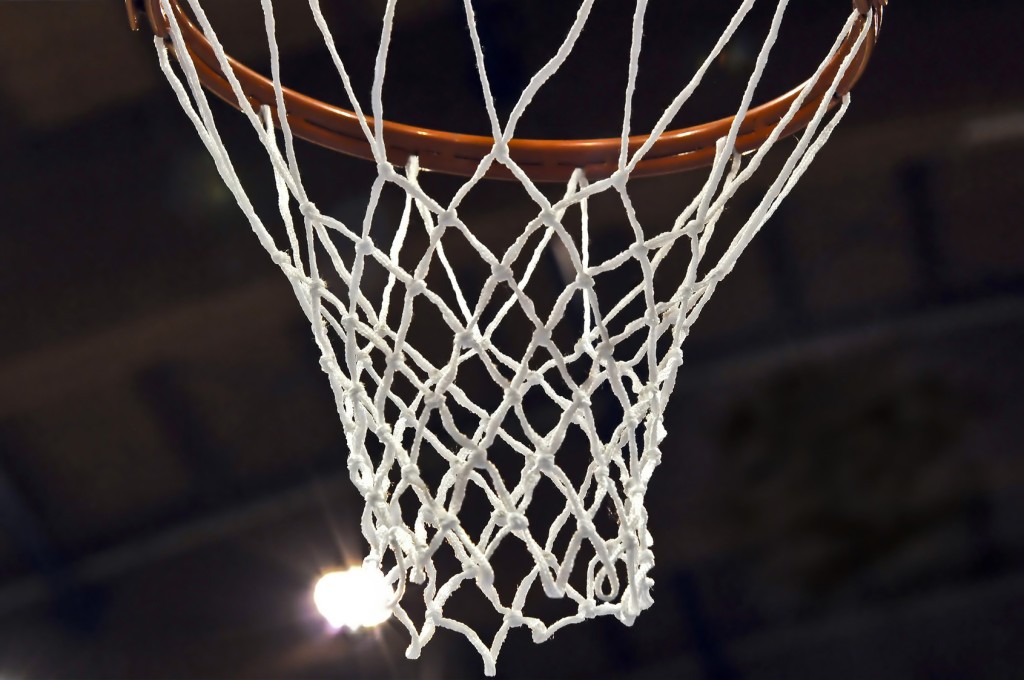 Aaron: All I can say about this last week of UofL basketball is that I’m completely comfortable with my proclamation that this is a top-10, probably top-5 team. After a cruising 20-point win against an undefeated St. Louis team — the Cards’ first game away from the YUM! — they gave third-ranked Michigan State all they could ask for at their place, ultimately falling just short, 71-67. I would be willing to bet that in a moment of pure honesty, however, Michigan State and Tom Izzo know they stole one, and have no interest in seeing the Cards again in March. Louisville lost by four despite several, albeit mostly self-inflicted, obstacles: Chinanu Onuaku — UofL’s starting center and top NBA prospect — played only 16 minutes because of foul trouble; Anas Mahmoud (who had a really nice game), normally a very reliable free throw shooter, went 0-4 from the foul line, and missed a crucial layup; and, while the refs were not bad over the course of 40 minutes, they made an egregious charge call, which ultimately proved to be the critical juncture in the game — down 63-58 with a few minutes left, Damion Lee made a phenomenal move to draw contact and make the basket, which would have made it 63-60, possibly 61, but was waved off.The other reason the Cards lost is that Michigan State made nearly 40-percent of the 3-point shots. They shot an amazing 9 of 23 from 3. During one stretch of, with just over 8 minutes left, as I can recount, in six straight possessions, they made five field goals, four of them being 3-pointers … not that we shouldn’t expect a Tom Izzo team to do anything different in crunch time.

The only other takeaway from this game: UofL basically got beat by two guys, Bryan Forbes and Denzel Valentine, who combined for 45 of the Spartan’s 71 points, and made every shot and free throw down the stretch. The unfortunate part of that is that the bulk of those big shots and points came from breakdowns in defense, where the Cards are still learning Pitino’s system. In other words, they will figure that out, and when they do teams will not be as fortunate as Michigan State was. So, after sufficiently venting, I love watching this team play. Already, they can play with any team in the country. And when they have another couple months of experience together, they will be a miserable matchup for any team, and a tough out in March.

Ashley: Ok, so I didn’t exactly get my birthday present from the Cardinals, but I did receive a huge amount of encouragement about the potential for this basketball team. While it is frustrating and disappointing to lose a 13-point lead and fail to close such a big game, the fact that Louisville legitimately looks like a better basketball team than the  third-ranked team makes me very happy. Should Louisville have beaten Michigan State? Yes! Is Louisville extremely under ranked? Absolutely! So why did we lose? Well, first, we missed 5 free throws … there’s the game right there. In close games, those charity shots really matter! Secondly, there’s not much “close-game” or “end-of-game” experience on this team. Poor decisions and mistakes on the home stretch will kill a team every time. Now, last week I suggested that this game would be an opportunity for Louisville to earn some national respect and I do believe that they were successful in doing that. I would like to think that this will be reflected in the rankings in the coming weeks, but one can never know for sure.

While it is encouraging that Louisville held its own on Tuesday, there is room for concern. The first area of concern is the fact that Damien Lee and Trey Lewis had 44 of the 67 points scored by the team. Meaning that the entire rest of the team combined for just 23 points. As great as that may seem from a personal statistic point of view, it says to me that other players really need to step up … quickly, particularly the big guys. On Tuesday, the starting center and power forward combined for 4 points, 7 rebounds and 5 fouls.  That’s unacceptable. Especially on a team where guard play is strong, the presence of an offensive threat in the post can be the difference between a good team and a great team. The post players have a unique opportunity to make other teams play honest defense, which opens up the perimeter for Lee and Lewis. In our first roundup, I mentioned that I was hoping to see the emergence of a solid post man. A couple of weeks ago, I thought we had found one, but it looks like he’s got to adjust to the referees and stay out of foul trouble. Besides the free throws, consistency in the post can make or break Louisville this season. I don’t anticipate much from the upcoming game against Grand Canyon, probably another 20 point victory.  I do sincerely hope to see more action in the post, otherwise we could be in for an interesting season.