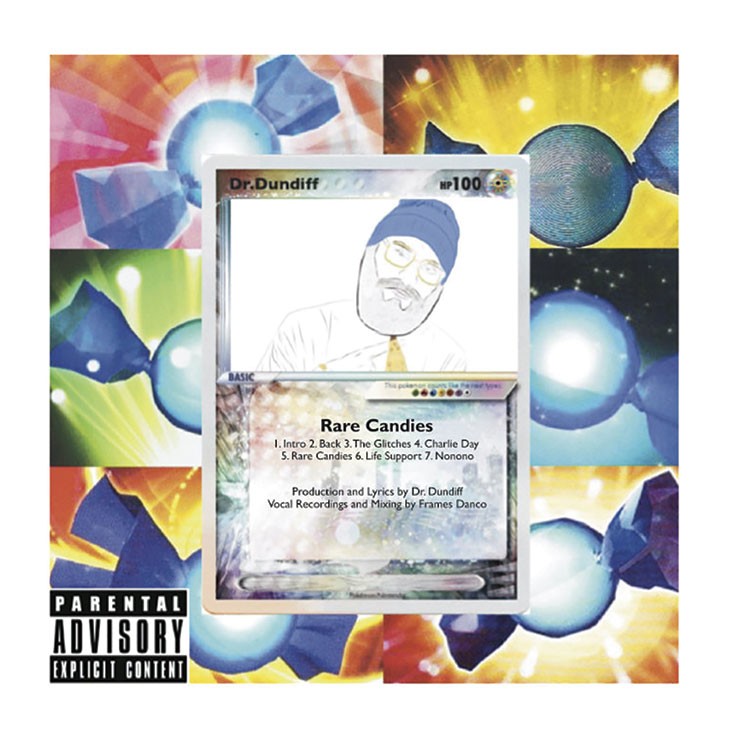 It should be said that 2015 is the year of Dr. Dundiff. From his historical set at Forecastle, which managed to seamlessly incorporate the heavy-hitters of Louisville hip-hop in a public forum, to his string of amazing releases, the good doctor has been on fire. That trend continues here with the release of “Rare Candies,” an album that sees the producer take his turn at the mic as well as the mixer. Does Dundiff spit rhymes like he cranks out quality beats? Yes. His is a stilted, very staccato approach that takes a minute to get into, but once you get it in your head, you can’t get it out. Again, he shows a skill that transcends the tropes of any one genre by privileging solid hooks and clever beats above all else. “Rare Candies” perfectly encapsulates his talent as multi-faceted musician.