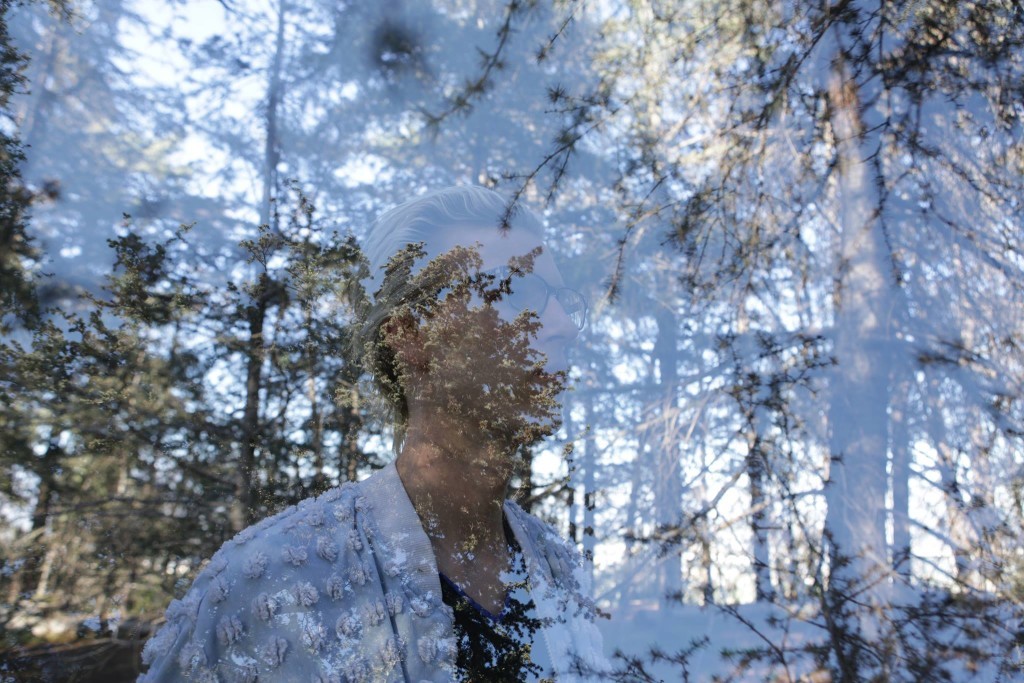 Defining Five is a series at Haymarket Whiskey Bar, where, each month, four people/groups from the Louisville music community pick five songs that have moved, inspired or impacted them and then play them during a DJ set. The day after each event, LEO Weekly will publish an interview with all four people/groups to get some context as to why each song was selected. (The next Defining Five event will be held on Jan. 12 from 6-8 p.m. Stay tuned to Haymarket’s Facebook page for updates.)

“My Old Drunk Friend”
by Freakwater
from “Feels Like The Third Time”
“Also a Louisville staple. These are all from the early ’90s. This is all the shit that I listened to as a teenager. These are the records that defined my musical brain, as a youngster — and they are all Louisville bands.”

“Exoskeleton”
by Rodan
from the 7” “How The Winter Was Passed”
“Also, these folks represent the different camps of music makers that had an impact on me growing up. So, that’s Rodan, who is Jason Noble who went on to do Shipping News, along with Rachel’s with Rachel Grimes and Christian Frederickson, etcetera.”

“Nosferatu Man”
by Slint
from the album “Spiderland”
“That song is so weird that it spoke to me.”

“Drive”
by Metroschifter
from the album “Capsule”
“Metroschifter inspired me a lot because it was both hardcore stuff, but they had all these orchestral arrangements (a la Rachel’s), so it was a good cross-section of what was going on in my brain in Louisville at the time. Also, Scott Ritcher was inspiring to me because he was a DIY mastermind. He did Slamdek Records forever and they put out tons of amazing Louisville releases.”

“Ghostbusters”
by Ray Parker, Jr.
from the album “Ghostbusters (Original Motion Soundtrack)”
“Probably the significance with this song is it was the first love affair I had with a movie and toys and stuff as a kid. ‘Dad, I have to have the proton pack.’ ‘Dad, I have to have Ecto-1.’ I remember that being the first song … singing as a kid. Remembering as a kid. That was my first song love affair — knowing words to a song.”

“The Goonies ‘R’ Good Enough”
by Cyndi Lauper
from the album “The Goonies (Original Motion Soundtrack)”
“If I was ever in a whiny mood as a kid, my mom would put ‘The Goonies’ on. I would immediately stop crying and watch ‘Goonies.’ And Still, to this day, we all love ‘The Goonies.’ That soundtrack holds a place in my heart. I got to visit Astoria last year and I played that soundtrack as I went to the beach.”

“Road To Nowhere”
by The Talking Heads
from the album “Little Creatures”
“There are a lot of ‘80s movies that I associate with. I saw ‘Little Monsters’ with Fred Savage and Howie Mandel, and that song played at the end. And I just always remembered that song, and it just makes you feel good. If you’re on a long road trip or something like that, which I usually am, you can put that song on and get lost in it.”

“Wake Up”
by Arcade Fire
from the album “Funeral”
“I worked with their Haiti relief program called Water Equals Hope in 2011 and got to see their show at Bonnaroo sober — unlike a lot of people who were drugged out of their minds or drunk or whatever. It was just a life-changing experience, hearing that song in front of 70 to 80 thousand people. That’s when I knew that I wanted to work in the music industry. It was a turning point in my life.”

“Seasons”
by Future Islands
from the album “Singles”
“I only recently started flying. I have always been terrified to fly. Now we fly all of the time. Whenever we take off I put on “Seasons” and it just calms me down. That melody. Those words. It just puts me at ease.”

“Transmitting Live From Mars / Eye Know”
by De La Soul
from the album “3 Feet High and Rising”
“When I was younger, it sounded real cool and I liked French … so it worked out.”


“Black Mags”
by The Cool Kids
from the album “The Bake Sale”
“It really reminds me of high school and college, which — I’m pretty young — so it defines me and my life right now … but it reminds me of those two times.”

“Home”
by LCD Soundsystem
from the album “This Is Happening”
“I almost interned for DFA [Records] so I got really into a lot of their artists and I like how LCD Soundsystem can make something really sad into something upbeat and make you dance anyway.”

“Backseat Freestyle”
by Kendrick Lamar
from the album “good kid m.A.A.d city”
“It’s a pretty dope song and inspired all of my social media bios … because I for sure have bitches.”

Long Live A$AP
by A$AP Rocky
from the album “LONG.LIVE.A$AP”
“It reminds me of grad school — powering through two jobs and grad school. Plus, I just saw A$AP at Lala this past year, and it was probably the best show that I’ve seen in a long time.”

“Miles Runs the Voodoo Down”
by Miles Davis
from the album “Bitches Brew”
“I honestly could have picked anything off of this record, because the very first time I heard it, it kind of blew my mind — it kind of made me rethink what music is, and how to write it.”

“Exodus”
by Bob Marley
from the album “Exodus”
“That song, and him in general, are just very spiritual, even beyond religion. And I think having music like that is very important. And Bob Marley is the number one, when it comes to that.”

“What’s Going On”
Marvin Gaye
from the album “What’s Going On”
“Kind of the same thing I was saying about Bob Marley. Marvin Gaye is one of my favorite singers of all time. He’s an artist I won’t touch sampling-wise, because he holds a very special place for me.”

“Da Art of Storytellin’ (Pt.1)”
by OutKast
from the album “Aquemini”
“OutKast is one of my favorite groups, Andre is one of my favorite MC’s of all time. Both of them, their work — and rhythmic variations — no one else touches them. They were definitely one of the first groups, after hearing the instrumentals, got me into producing.”