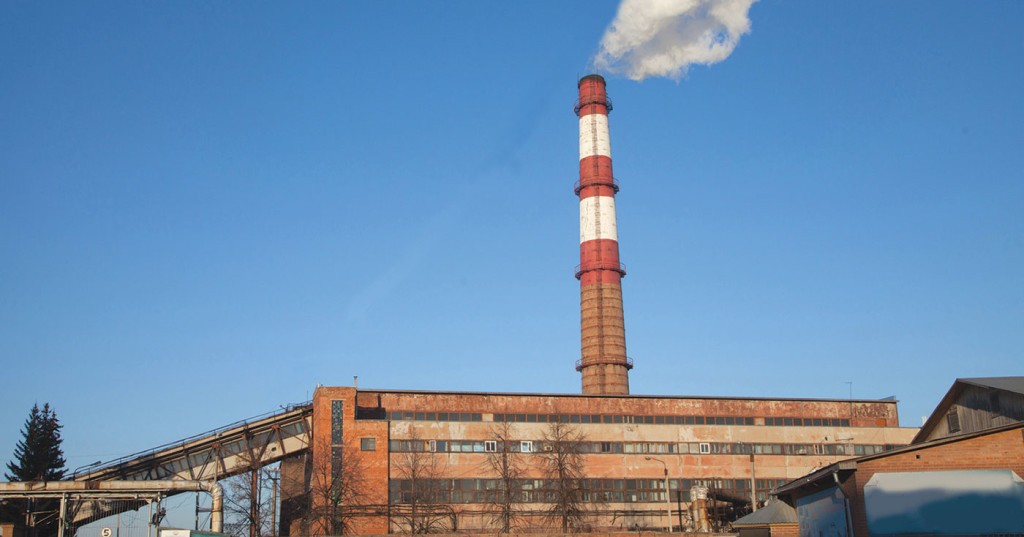 The Citizens’ Climate Lobby (CCL) is opening a new chapter in Louisville in the hopes of galvanizing Kentucky residents to lobby Sen. Mitch McConnell and other officials to help “create the political will for a livable world.”

“We want to get local constituents involved in developing a relationship with Mitch McConnell, Rand Paul and John Yarmuth, so that can we can sit down with them and discuss this carbon fee and dividend legislation,” Steve Valk, director of communications for CCL, told LEO.

It’s a feat easier said than done because a  carbon fee and dividend legislation are akin to a “carbon tax,” where companies pay a fee for the amount of carbon they produce. It’s something Sen. McConnell has opposed so fervently that the conservative non-profit American Commitment recently started running ads asking people to call Sen. McConnell and thank him for his strong opposition to carbon tax legislation. But CCL said their proposal is different.

“What we propose is that the revenue generated from the carbon fee goes back into households,” said Valk. “That way people can afford the rise in electricity costs, and it also makes it more politically viable for those opposed to new taxes.”

Valk said that the legislation CCL is proposing is nonpartisan and that it is essentially just correcting an error in the free market.

“Right now fossil fuels are relatively cheap. They don’t reflect their true cost to society,” said Valk. “We have to take into account the health problems associated with pollution, and the cost of dealing with climate change, increases in floods, droughts, extreme heats and colds. Even the Defense Department cites climate change as a threat to our national security.”

Valk also sees promise in the fact that the alternative to passing this legislation is to continue allowing the EPA to regulate carbon emissions, which McConnell and other Republicans strongly disagree with. And in the long run, the carbon fee and dividend legislation could be a more effective strategy for dealing with climate change.

“The thing about the EPA regulations is that they’re only focused on reducing carbon emissions from the power sector,” said Valk, “which is huge, definitely one of the biggest parts, but it only represents about 40 percent of carbon emissions in the U.S. And a fee would affect all sectors. It would be an economy wide change.”

It’s an economy wide change that some conservatives would argue hamstrings U.S. businesses and gives the advantage to countries with lower pollution standards, such as China. But, again, Valk said CCL has taken that into consideration.

“You can level the playing field by placing a tariff on goods coming in from countries that don’t price carbon. And because we’re the biggest economy, the big dog, when our tail wags everybody pays attention,” said Valk. “It also provides an incentive for countries like China to follow suit so that they aren’t operating at a disadvantage.”

But before any of these measures can be put into practice, the fact remains that Majority Leader McConnell holds the keys. And during an election cycle it’s going to be hard to get anything passed, but Valk has hope.

For those looking to get involved, CCL’s Louisville chapter will be holding their first meeting in January. CCL is also working on creating local chapters in Henderson, Owensboro and Lexington. There is no cost to join, all that is required is time. Contact local CCL leader Jean Christensen at [email protected] for more details.