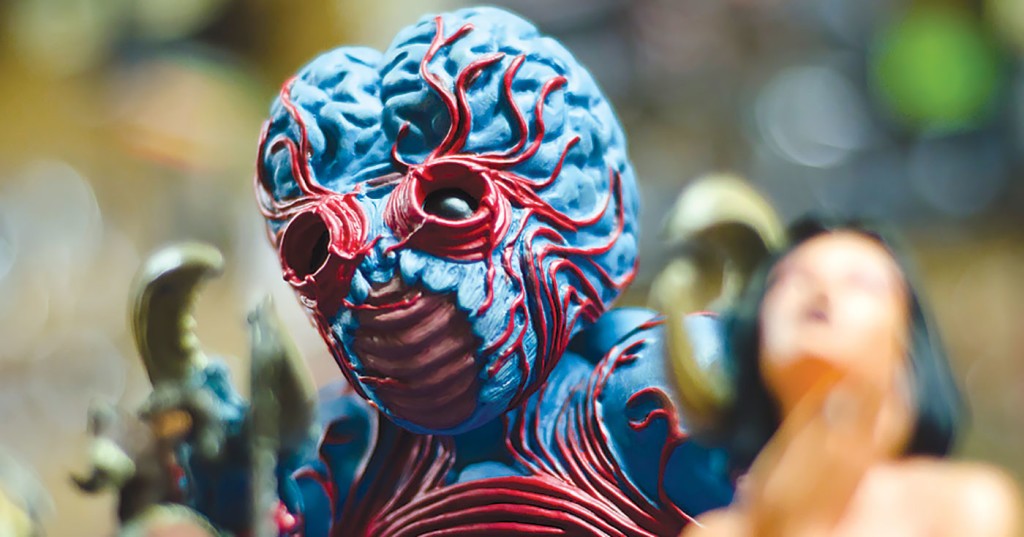 As we dropped a massive leoweekly.com website redesign at the beginning of this year, we were basically given a blank canvas. New ideas had to follow a new format, and we’ve spent a large portion of this year slowly and steadily solidifying where we intend to bring our online presence. We wanted it to reflect what the LEO has always stood for in a sense — smart and witty, cutting-edge and informative stories — while simultaneously pushing it in new directions. One of our goals was to either go long or short with the content, limiting the in-between, to avoid overlapping ideas and themes of the print issue. Another goal was to cut into new territory, places print media couldn’t go, and we did that through starting a podcast, collecting and reflecting on the best local songs of every month and incorporating other multimedia ideas wherever we could. But, most importantly, we needed to get writers, photographers and contributors involved who had the passion and the vision to expand, diversify and move it all forward. The following stories are some of our favorite web exclusives from 2015.

Into the mythic: A visit to the intricate and addictive world of Forge Hall (Eli)

Welcome to The Taylorverse: We sent three writers and a photographer to the Taylor Swift Concert  (Michael, Laura, Scott, Nik)

Welp: Me vs. the Volcano at 610’s inferno dinner (Michael)