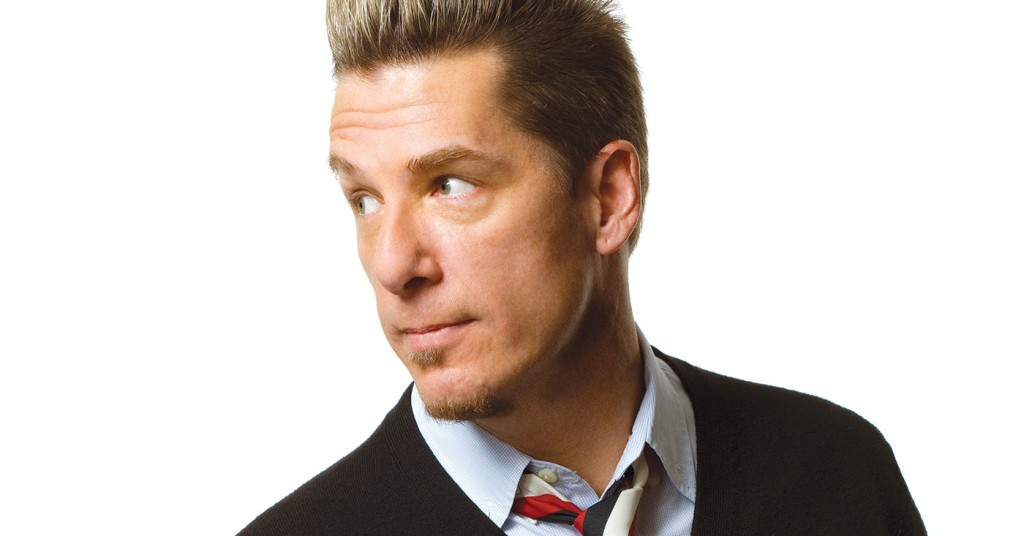 LEO: Are you feeling healthy these days?

Greg Behrendt: Yeah. This is my first follow-up since being diagnosed cancer free. I got back out on the road as soon as I could, and I’ve been out there pretty hardcore ever since. I feel pretty good, but it still takes a little effort to get that second show done on Fridays and Saturdays.

LEO: You broke in a class of comedians with people like Patton Oswald, David Cross, Sarah Silverman, Janene Garofolo and countless others. Did you all learn a lot from each other?

GB: Of course. And we were all kind of making it up and figuring it out as we went along. I love that they’re all still the same people. It’s like they became who they were going to be before all of the success happened. I’m proud of the fact that the people I started with are doing well; some are doing exceptionally well.

LEO: That group of comics is probably the second greatest influx of talent since the ’80s heyday of comedy. What was it about those times that made it work?

GB: I think it was a generational shift. There was a comedic voice to the Gen-X crowd — the slackers, the coffeehouse kids — Kurt Cobain’s funny brother kind of thing. All the comics were kind of inspired by the music of the time in not really wanting it to be mainstream. We were caught in that wave, that cultural shift.

LEO: Did you know your book “He’s Just Not That Into You” was going to be the cultural phenomenon that it was?

GB: No, fuck no. My writing partner will tell you that she did, and I believe her.  But that’s a big leap to think you’re going to do something that’s going to have that kind of effect. I was just hoping it would get into Urban Outfitters.

LEO: What makes you so insightful when it comes to relationships?

GB: I don’t know; it just kinda took off because I answered a question honestly about a girl whose boyfriend didn’t want to have sex with her.

LEO: What is the most common mistakes people make in relationships?

GB: Settling. Not picking someone that’s truly right for them. I think sometimes people feel like they’re going to be alone and they make a choice they maybe shouldn’t. Not everybody does that, but that’s one that comes up a lot.

LEO: When someone writes the book about your life, what will it be called?

GB: “And Also Snakes.” Life will not only surprise you once; like you fall into a bear trap … and then there’s also snakes. I’ve had a crazy year. You never see what’s around the corner. Every time you think you’re one place, you’re in another — but that’s kinda the beauty of it.