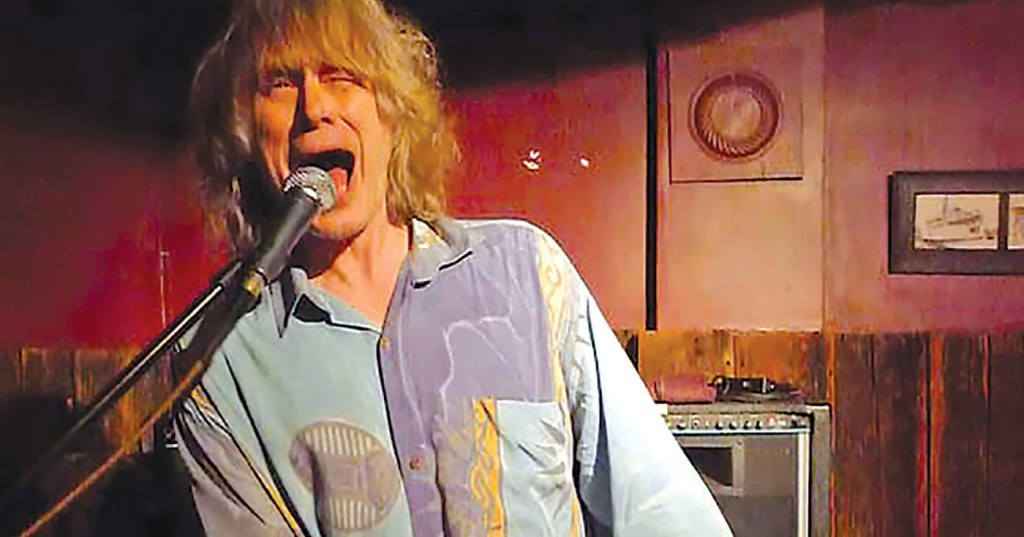 From NRBQ’s self-titled debut in 1969 to founding member Terry Adams’ new release with them — “Talk Thelonious” — thematic divergence has been, paradoxically, a unifying thread. NRBQ’s opening one-two punch of Eddie Cochran’s “C’mon Everybody,” followed by Sun Ra’s “Rocket Number Nine” establishes a no-holds-barred template. Adams’ tribute to jazz legend Thelonious Monk simply could not have been done by a mainstream jazz ensemble paying homage to the master — it reflects the eclectic styles embraced by NRBQ while staying true to Monk’s spirit. The arrangements range from the merry-go-round organ framing of “Reflections” to a Western swing styled “Straight, No Chaser,” all nailed by the current lineup of the band, with occasional guests. Adams spoke to LEO about his lifelong love of Monk and how this album came to be.

Regarding the lone studio track, “Ruby, My Dear,” Adams said, “Once I started playing triplets on ‘Ruby,’ the rest just came together. I’ve had a more sparse arrangement, for a decade. I asked Louisvillian Keith Spring to give me an arrangement for violins and French horns, and he devised a beautiful arrangement to add to mine. I’ve been playing it since the days I first heard it, studying with [Louisvillian] Don Murray . . . I know it’s totally different than anybody else has ever played it, but it’s true to the song.”

“It’s personal with me. Because I became a fan so early and so young, and I saw him so many times and was around him, it’s been a lifetime process of taking this music and taking it in and finally being able to give it back . . . I’ve been feeling it for a long time. Thelonious, in his own way, was really nice to me and a good teacher to me. I feel that he likes it wherever he is. His music is happy and loving and danceable, rhythmic and fun.”

Adams closed with an anecdote: “Back in 1967, when I was in Miami, I’d call the New York club, the Village Vanguard, person-to-person, collect, for Monk. They’d hold the phone until the call was finally declined, and I’d be listening to Monk play.”