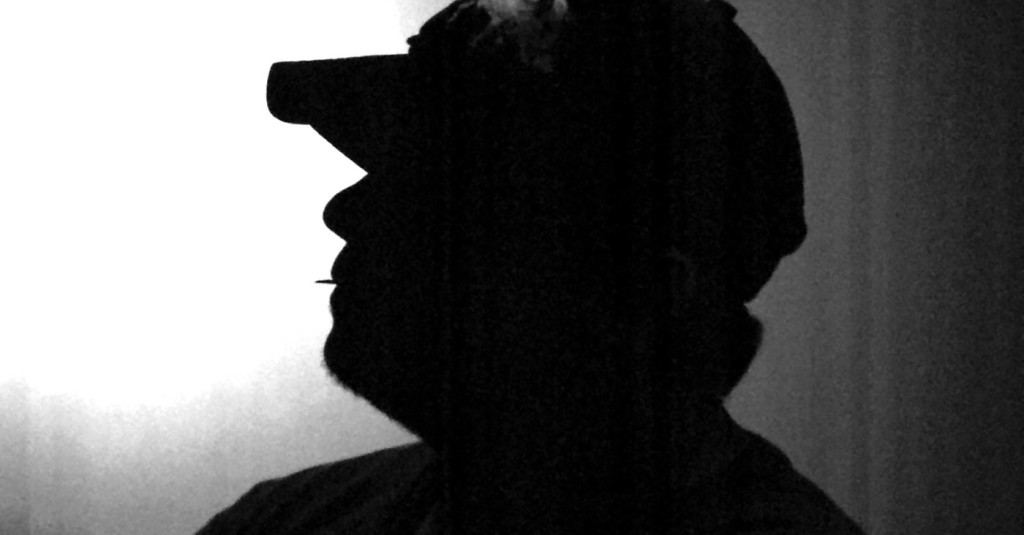 Curated by William Benton, Confess is a storytelling event that tackles those little moments in life that may not be our proudest, and it’s looking to do it with an unmitigated glee. This Friday night sees the first installment and features a who’s who of the Louisville music and art scene, including Sean Garrison, Yoko Molotov and Benton himself.

“I actually wanted to do this years ago,” Benton says. “My humor and my creative interests gravitate largely around self-deprecation and self-loathing. I take an immediate dislike to people who cannot be the butt of their own jokes or cannot dismount their pedestal long enough to admit to being human and flawed. I also became very interested in stories about myself that I have heard that weren’t entirely true. So, I wanted to play with that some, as well. Or take control of it. An unhealthy and uninteresting part of our culture is to have clearly defined heroes who are perfect. I hate that. I want to destroy that every chance I am given.”

He plans to keep the event elastic enough to avoid confusion with similar programs.

“I’ve never heard of RISK! and only recently went to and investigated The Moth,” Benton says. “I want Confess to be elastic enough to allow poetry, songs and things I haven’t even thought of. Maybe theater, even? I am welcoming fiction, comedy, whatever might make it interesting. Fewer parameters and maybe attract something outside of the often antiseptic NPR sphere.”

Benton has goals that include the possibility of themed episodes and maybe even some sort of broadcast eventually. But, for now, he just wants to get the ball rolling: “I want to aim this at the creative community and they … we … tend to not be terribly shy. It’s a blank-ish slate now, here in the beginning. I think a more coherent format and routine will emerge and a natural evolution will occur.”