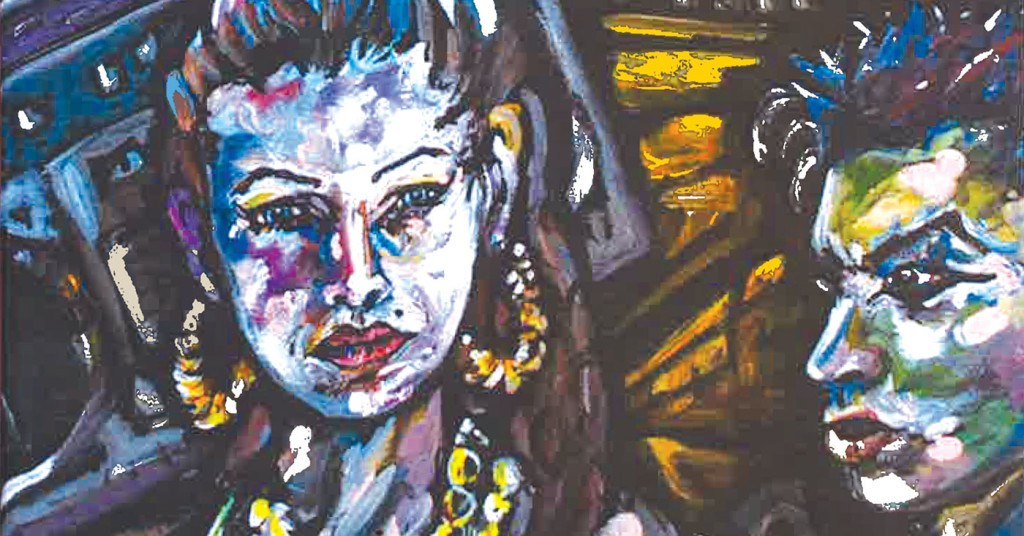 “Head Cleaner” Launch Party
Modern Cult Records
Dec. 11–12
Suggested donation $5; 8 p.m.
Gubbey Records organized their first Head Cleaner series in an effort to archive the many bands of our growing music scene. That first series cataloged 46 bands. The most recent has 188. So come celebrate this achievement with live music from Cheyenne Mize and Julia Purcell of Maiden Radio, The Cut Family Foundation and Bus Hus on Friday. And on Saturday The Winger Brothers, Satellite Twin and Insect Policy will be playing. Oh! And a 100 percent of proceeds go to Louisville’s progressive non-profit radio station, ARTxFM.

Jesse Eisenberg Book Signing
Carmichael’s Bookstore (Frankfort Avenue)
Free; 6 p.m.
Lex Luthor is in town … oops! I mean Mark Zuckerberg is … shit! Jesse Eisenberg, is in town. As if the Academy award-nominated Eisenberg wasn’t already great enough at acting, he had to go and become a fantastic humorist too. His first novel, “Bream Gives Me Hiccups,” is a collection of short humor pieces that he will be signing at Carmichael’s Bookstore. Bonus points if you can get him to sign the book as Columbus.

Umpteenth Annual $20 Art Show
Copper & Kings
Free; 6 p.m.
Whether you like it or not, Christmas is almost here. And whether you know it or not, you’re all legally required to buy stuff for your friends and family! But instead of buying them some more crap from the mall, get them some original artwork from a local artist for less than $20! And this event will have 30 artists all selling their brilliant artwork for $20, no more, no less.

CirqueLouis: Bootleg Untapped
Mercury Ballroom
$16; 7:30 p.m.
CirqueLouis is the newest addition to Louisville’s growing big-top circus scene, and their debut performance (in true Louisville fashion) is all about repealing Prohibition. It’s an all-original, all-local cirque theater production, set in 1920s Louisville with plenty of bootleggers and speakeasies. And the many aerialists, jugglers, stilt walkers, unicyclists and a variety of fire acts are sure to thrill and dazzle.

Star Wars Party!
Nachbar
Free; 10 p.m.
Do I really have to explain why a Star Wars Party at Nachbar would be awesome? There will be a standup routine by Boba Fett, a screening of the original movie and a screening of the most godawful thing you’ve ever seen — the ’78 Star Wars Christmas Special. It’s so laughably bad, even George Lucas (the creator of the prequels) said, “If I had the time and a sledgehammer, I would track down every copy of that show and smash it.” So let’s all get drunk and enjoy it!