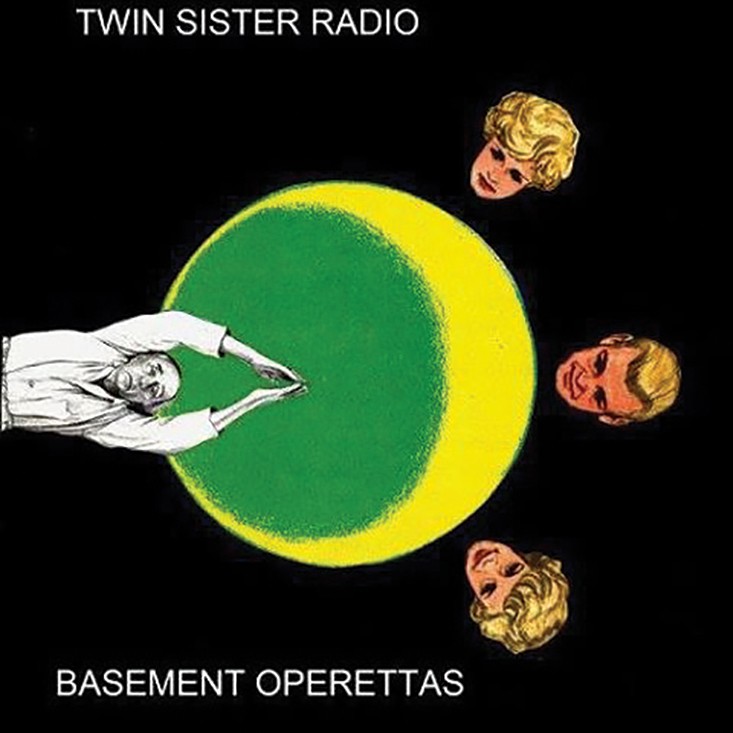 It’s been too long now since Twin Sister Radio has released anything new, and that drought has finally ended with their latest, the fantastically-titled “Basement Operettas.” Clocking in at around an hour, “Basement Operettas” is exactly as described: short vignettes made uniform both by sonic palette and a sort of grimy, meat-and-potatoes production that perfectly suits the tone. Where the band flourishes most is that space between the driving krautrock that informs the band’s sound and the slacker garage rock that gives the band an easy-to-listen-to vibe. It’s that illusion of simplicity and approachability that underscores them here. This is expertly assembled music that speaks to the musical acumen of the personnel involved, and is a master’s class in restraint.