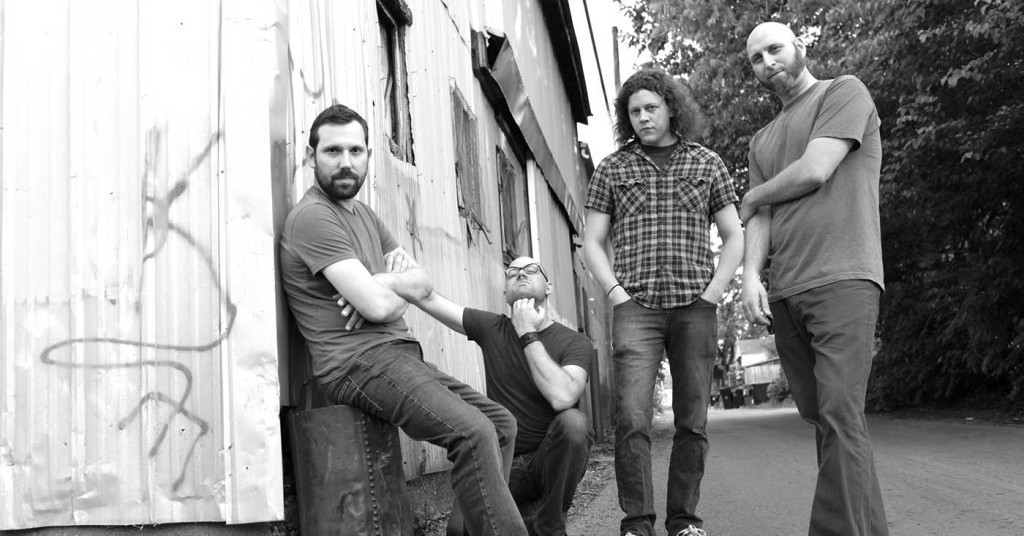 Earlier this year, Seluah put out one of the most haunting records of the year, one that sounds like it’s actively plotting your demise as you hear it. It’s that good kind of scary though, the sort that fuels the Halloween season with tricks, treats and tons of great horror. With “Phase III,” Seluah proved that they have a story to tell and it’s a damned good one. They’re playing this Sunday with Chicago indie poppers, kindred spirits if not tonally, then in terms of their approach to music, which privileges clever changes and narrative style vocal work. The band, which features members of Califone and the Fruit Bats, is touring in support of their wonderful summer release “Make Like.” You can catch them both this Sunday at The New Vintage.