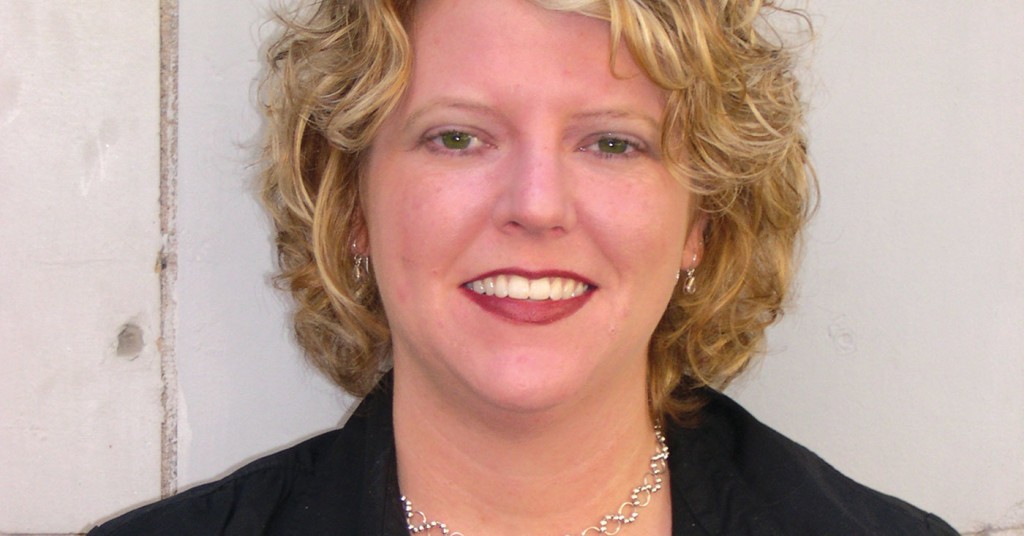 Sara Havens, known for her “Bar Belle” columns, got her start at LEO 16 years ago. She moved from assistant editor, to associate editor, to arts and entertainment editor, to managing editor and finally to editor. Now she is cultural editor at Insider Louisville and the author of two books, “The Bar Belle” and “The Bar Belle Vol. 2.” And she also just received the key to the city from Mayor Greg Fischer for an article she wrote on the best old fashioned cocktails in Louisville. No, seriously, it’s pretty awesome.

LEO: So how did you get started at LEO?

Sara Havens: LEO was my first job out of college. It was kind of where I cut my teeth and got to learn a few things. I still remember the lessons I learned from my bosses and editors like Cary Stemle, Sarah Kelly and Stephen George and also the freelancers like Bill Doolittle. It was my first job but I was also there for 15 years and it was great. I wouldn’t trade the experience for anything. But I am also excited to be off on a new adventure.

LEO: A lot has changed since you first started at LEO. What do you think about the state of journalism now vs. then?

SH: I don’t know if I would recommend kids today going to college go into journalism. I don’t know. […] It’s just sad to see all the print publications dwindling. Whether that’s getting rid of staff or merging positions. […] Everything’s going online and if you don’t figure out your online presence I don’t think newspapers will be around in the next 10 years. Which is disappointing for me because I prefer reading something you can hold in your hands.

LEO: What would you say was the most impactful piece you wrote for LEO?

SH: I don’t know if they were that impactful, but the one that stuck with me the most was when I was profiling Dawne Gee. It was really fun to see her on camera but also getting to know her off camera and seeing how busy she is, how many things she actually does for the community and how many organizations she belongs to was so inspiring. And now I can consider her a friend. It was cool to find someone in the community to write about and develop that friendship.

LEO: Any favorite “Bar Belle” columns too? I’ve heard tales of a “scientific study” you conducted at The Back Door that sounded pretty great.

SH: I wanted to see if a certain alcohol actually changed your personality. So me and a few friends went to The Back Door and were only allowed to drink one type of liquor all night. And I think we proved, not to say we did anything scientific, that vodka, rum and gin lead to people being more flirtatious. And the scotch drinker got really intellectual, he just kept bringing up all these crazy questions about the meaning of life. And bourbon just seemed to make people a little angry.

LEO: Well, that’s not good for a city known for its bourbon. But that’s a pretty fantastic story to get paid for.

SH: It was great. I got to do a few cool things and get paid for it. Like years ago, while John [Yarmuth] was still working at the paper, we worked around the corner from the Joe Ley Antiques store and it was supposedly haunted. So for our Halloween issue me and Ben Schneider, our designer, asked if we could spend the night there to see if we saw any ghosts. Unfortunately we weren’t the only people who ended up being invited and the party scared away all the ghosts.

LEO: So I saw you’re also an author now. Any plans on pursuing more book writing?

SH: I started the Bar Belle column in 2006, so in 2011 I just collected all of my columns over the years and turned it into a book. And I actually just came out with my second volume about two months ago. But yeah I’ve always had something in the back of my mind, to write some fiction or even some more non-fiction. It’s just about finding the time. If someone could just pay me to write a book about sipping bourbon around the world, I could do that.

LEO: Sign me up too. So did you have any favorite vocal opponents or enemies while you were at LEO?

SH: Anne Northup was a big one. I remember when she was running against John, she had a big press conference in front of our office, so that was kind of fun. We all walked out there and watched her try to bring down John, but she didn’t really have any material. So definitely Anne Northup, and pretty much any Republican candidate.