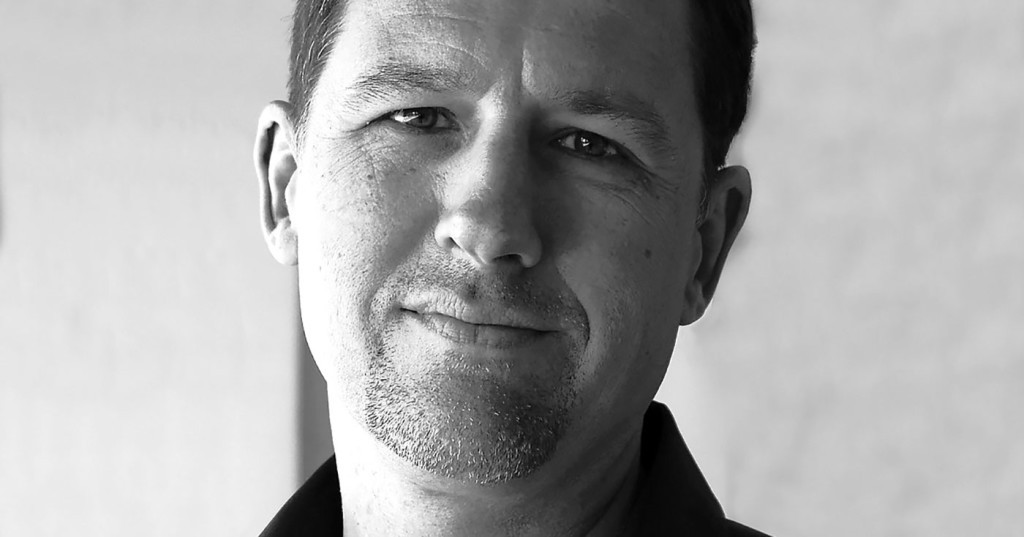 Cary Stemle was with LEO for almost 10 years. He started out freelance writing about music before becoming the managing editor and ultimately served two years as editor-in-chief. Now he is managing editor of Louisville Business First.

Cary Stemle: I worked as a staff writer at a small weekly newspaper called the Corydon Democrat in Corydon, Indiana, which was a great little paper. Then I was a staff writer for over a year at Louisville Business First, and then I was working as a news clerk at the Courier-Journal, which was sort of rite of passage for many of us at the time because it was just a great place to get your feet wet in journalism, especially back then.

LEO: What was the most impactful piece you ever did for LEO?

CS: It was an article I edited that was written by Michael L. Jones. There was a photo, which we reproduced on the cover, of a social worker who worked for a company with a religious affiliation, and her [same-sex] partner at the time. The photographer had taken the photo at some event and neither of them really thought much of it. But the photographer decided to enter the photo into a contest at the Kentucky State Fair, and someone that she worked with saw the photo, got offended by it, and she ended up being fired over it because she was gay.

And at the time there was a hot debate going on, with Carla Wallace over at the Fairness Campaign, about the city adopting a fairness ordinance that would help protect everyone from discrimination based on their sexual orientation in matters of housing and employment. And people were saying, ‘We don’t need that because people don’t really get fired over that,’ but this story showed that, in fact, people did get fired. And that was a big deal because I believe that story helped bring about change, and it gave people some specific real world experience to reflect on.

LEO: Sounds like a journalist’s dream to effect real world change with a good story.

CS: It definitely drove the conversation, and like you said, we talk a lot about journalism creating change and that was a pretty stimulating experience to see LEO’s work have that kind of impact. I think that was so important and such a great justification of why Louisville needs the LEO and still does. And, you know, looking back, after all that’s changed, it’s kind of interesting to see how some of it all started. But I have to give Michael all the credit. He did the work on it. He wrote it. I was just lucky to edit it.

LEO: I’m sure that caused some controversy too.

CS: A Lot of things ended up being controversial, but that wasn’t the goal. The goal was and still is to challenge the status quo, to be skeptical, to be willing to ask the questions and put things into the discussion that need to be had even if they don’t want to have it. Be provocative, be bold, be a little courageous. And even though it’s an alt-weekly, I always hoped that we weren’t just doing it gratuitously, that there was something behind it. And certainly at an alt-weekly there is plenty of opportunity to do both.

LEO: Any particular memorable controversies that stand out in your mind?

CS: I know that one time right around the NCAA tournament we had a bracket in the middle that people could fill out and we had a bit of extra space and we couldn’t figure out anything else to put in there. But it was right around the time that the ‘Passion of the Christ’ came out so we just put this picture of Jesus with a basketball in there and the headline ‘The Real Passion.’ We probably should have been a little more subtle with the headline but in any case we really pissed off a lot of people with that and it started a boycott of sorts. Even one of our own drivers refused to deliver it. Nobody has a sense of humor anymore. But I really appreciated the fact that we could be serious about some things and irreverent about others. I really liked that we could be both things. We brought some great writers to the world, brought some big issues to light, and it was just cool to work there too.

LEO: Well, I’ll try to keep up the status quo.

CS: There’s a definite legacy there, man, so don’t fuck it up.