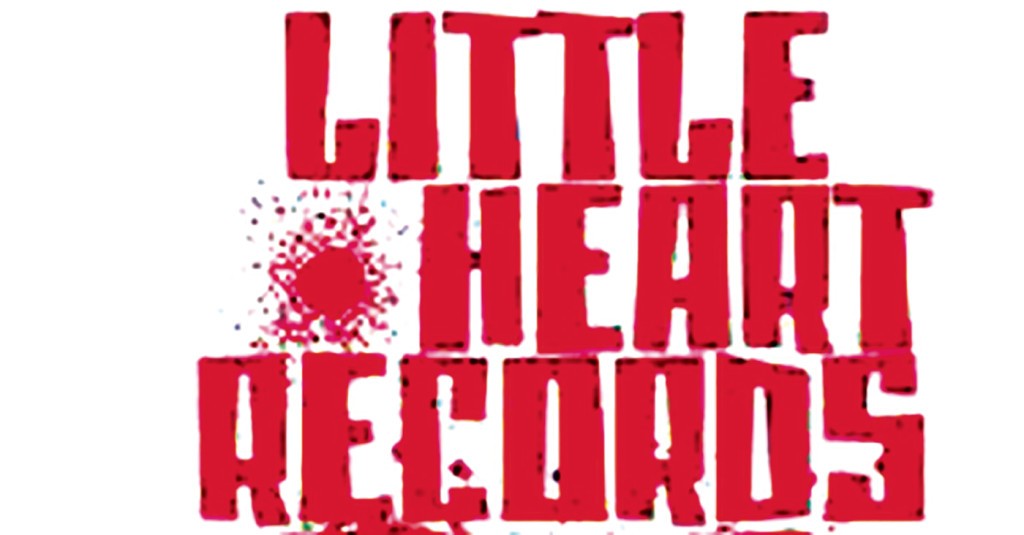 For the last decade, Bryan Puckett has had his fingers on the pulse of the regional punk and indie scene, branching out over the years to include hip-hop and electronic acts into the fold as well. He has been instrumental in helping bands get to the next level, with members of the Little Heart roster performing at Warp Records, or getting picked up by major labels. People pay attention, because it’s clear from the attention that he puts into running his label that Puckett cares about his craft.

“I can’t imagine doing anything else and when I started this I was confident we’d take it pretty far. I’m sometimes surprised by who is with us,” Puckett says. “I’m surprised by some of the faces who have come and gone in ten years but I’ve always been sure this was going to last.”

Little Heart has evolved with the times. Puckett believes, “I think most people are surprised how we’ve changed sonically. I’m really hoping this year is the year people quit calling us a pop punk label. We’ve done a lot of heavier releases and more hip-hop. When our biggest band is Knocked Loose it should tell people we’re more than just pop punk.”

So what’s in store for the next decade? For Puckett, “Hopefully I’m still alive and we’re kicking along. I don’t know that I necessarily want to be much bigger. I like the current workload. Obviously, there will be a new generation or six of bands by then. It’d be nice to have a sandwich named after us. Maybe a pizza. By then we’ll probably have a resurgence of 8-tracks and Hit Clips and people will be over vinyl.”