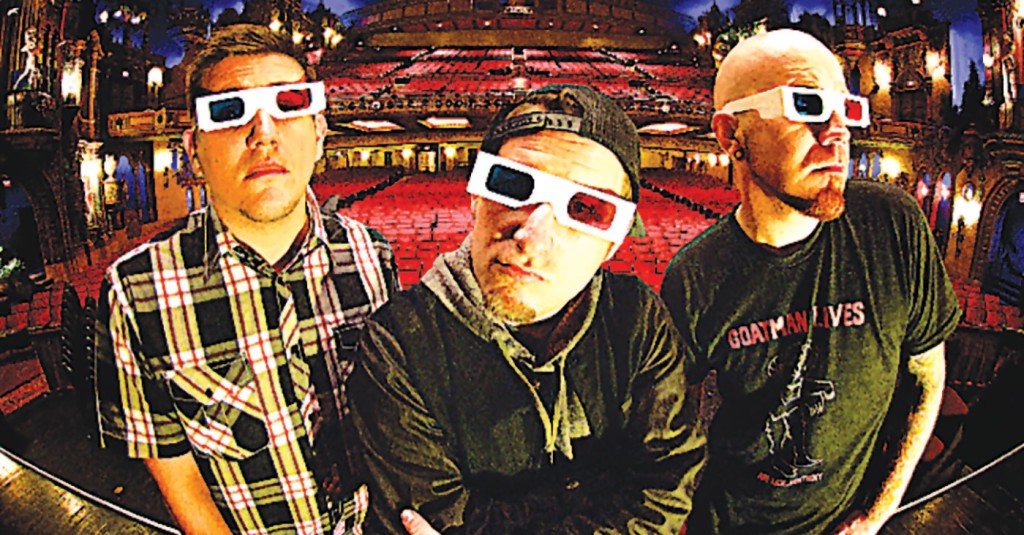 The Villebillies
Living somewhere between hip-hop and rock, The Villebillies pull good-time sensibilities from both genres, ending up with big choruses, chugging guitars, exploratory beats and/or banjo as well as a variety of verses from their various members spliced in-between. This is their homecoming party and Elephant Room, Vice Tricks and Tunesmiths open. Saturday, Nov. 21 at Headliners. $10.

Louisville Pays Tribute
The Seven Sense Festival — one of the city’s best music festivals that happens at Zanzabar and The New Vintage and on the street in between in the summer — is bringing you Louisville Pays Tribute: Local Artists Celebrating Music That Changed The World, where eight different bands will perform cover sets. White Crosses will cover the Ramones, All the Little Pieces will cover Jack White, Chad Graham and Friends will cover Bill Withers, The Boxwine Prophets will cover Jimi Hendrix, members of The Instruction and Lou Dog will cover Red Hot Chili Peppers, Kendra and the Villgers will cover Fleetwood Mac and John Clay will cover Merle Haggard. Proceeds benefit the 2016 Seven Sense Festival and Boys and Girls Haven. The event takes place at Zanzabar and The New Vintage on Wednesday, Nov. 25. $10.

Laura Marling
At only 25, Laura Marling is a veteran songwriter who released her first album seven years ago, writing with what seemed to be lifetimes of experience and ache when she was still in her teens. With the clever rhythms of a poet set beside equally-ambitious folk music that can be sparse and light, but still powerful and heavy, Marling manages to always be exciting in a sometimes sleepy corner of music. She is set to perform at Headliners on Wednesday, Nov. 18. $20.