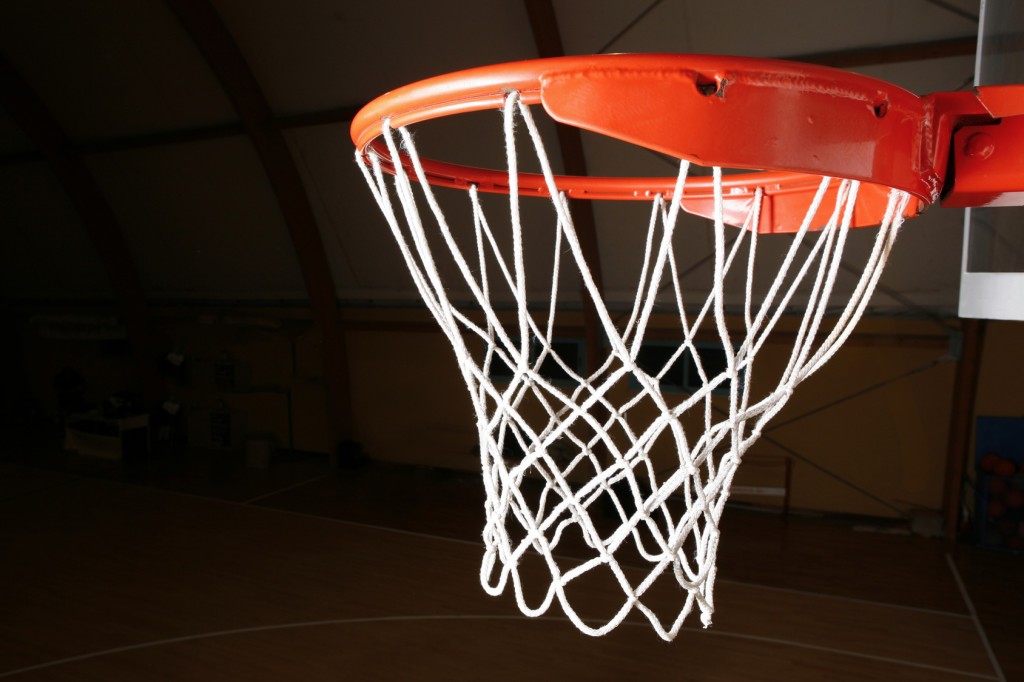 Ashley: Damien Lee is the truth!  Ok, now that I got that off of my chest, we can continue with the regularly scheduled programming!

The last week of Louisville basketball has been very exciting. As a team, we look pretty solid on both the offensive and defensive ends. Against St. Francis Brooklyn, Louisville shot 53.8 percent from the field. Again, this is extremely encouraging for all Cards fans remembering the shooting woes from last season. Most encouraging however, is that UofL ranks second nationally in field goal percentage defense (.292). My biggest concern with this team right now is our free throw shooting. It is surprising that a team that shoots so well from the field can shoot so poorly from the free throw line. Free throws are going to kill us in close games if we don’t tighten that up soon.

Up next, Louisville plays the Saint Louis Billikens who are also undefeated (4-0), and this week boasted a 70-57 victory over North Florida. They’ve played the same Brooklyn Hoops Invitational against the same three teams as Louisville and have won each game by an average of 13 points. Louisville has defeated the same three teams by an average of 35.7 points. While this looks great, it doesn’t tell us a whole lot about what’s going to happen in this game. This will be Louisville’s first game on the road, and a very important one considering there will be two in a row, the second one at Michigan State. Again, Louisville will be the most inexperienced team in the matchup with St. Louis returning four starters from last season. This may be a position Louisville finds itself in frequently.

Louisville last played St. Louis in the Third Round of the 2014 NCAA Tournament, when Louisville advanced, 66-51. I’m predicting a 20-plus point victory in this game. However, on Wednesday, my birthday, the Cardinals are facing a much bigger challenge against Michigan State. Currently ranked No. 3 in the country, this will be the first real challenge and the first opportunity for the Cards to earn some national respect.

Denzel Valentine is the name that will be heard most often on the Michigan State side, and I must say, I look forward to the matchup between this kid and Damien Lee. I opened this segment with a statement about Lee, but really, how good is he? I think we will get our answer this week. Averaging 88 points per game and shooting 52 percent from the field, this team will certainly test the Cardinal defense. I’m asking for a birthday gift from Louisville this week … Cardinals by 5 over Michigan State!

As of today, I am still very confidently standing by my season predictions, because Louisville surely has the right packaging for a deep run into April. It shocks me that this team has not yet cracked the top 25, but I find this comforting. Why? Until now, the last time Louisville was not in the top 25 was March 5, 2012; a year they advanced to the Final Four. Be encouraged Louisville fans. As I always say, rankings mean nothing.

Ok, I’ve seen what I need to see: This year’s Cards are really, really good. Not that rankings matter but just as a basis for my season prediction, I am sure they are a top 10 team. More than anything I don’t see how there are 10 other teams with the size, speed and variety of ways to score as this team. Honestly, I’d be surprised if there were five better teams, but I’ll wait until the next two games — the first couple of real tests — to take that leap.

First, let me start be addressing the level of competition. Admittedly, yes, I poked fun at the Cards being on ESPN3. That said, when watching these early-season games, I am not basing my opinion of this year’s team by final scores … blowouts. (Anyone remember when UofL and UK played Athletes and Action, and arguments between fans would be based on who beat AIA by more? Haha!) I’m basing my analysis on the fact that after 14 years of watching coach Rick Pitino’s Cards, I’ve never seen one as deep and mature as this one. After watching the game Tuesday against St. Francis Brooklyn, I can say this is the most enjoyable team I’ve watched since 2013 and 2005 … and possibly ever.

So take last year, a team that was a free throw away from the final four. It was obviously a talented, athletic group, with two NBA players on the floor, the all-time greatest dunker in UofL (maybe NCAA) history, and typical smothering defense. But they couldn’t shoot. They Couldn’t score. And there was constant turmoil surrounding the players, ultimately leading to the starting point guard being dismissed. Offensively, if it wasn’t Montrezl Harrell, who developed a nice low and mid-range game, or Terry Rozier making something happen, or creating transition points off turnovers, last year’s Cards were stuck in neutral.

This year, UofL can score from anywhere on the floor, and they can do it in the blink of an eye. First, Damien Lee is the best scorer the Cards have had in a long time. I know, I know … How can he be better than Russ? He’s like Russ, minus the complete chaos. You can watch Lee with both eyes open and hands up — not clenching to the seat or pulling your hair out. Next to him in the backcourt is another polished, pure point guard, Trey Lewis, who clearly understands the position and the game. Last year’s team started Chris Jones! And when that mess cleared up, Quentin Snider, a real point guard, came in. And what do you know … the Cards found an offense. Oh, and about that Snider guy — the starting point guard on that team (the one I mentioned was a free throw away from the final four) — he’s still in that backcourt rotation. That’s depth and experience you can’t fake.

Oh, and when a talent like Donovan Mitchell, a freshman, top-50 recruit can go unmentioned, you’ve got an unbelievably talented stable of guards. I phrase it that way about Mitchell, because Tuesday night he went for 11 points in 20 minutes, and you almost didn’t realize he was there. He’s a stud.

As for the front court, if free throws aren’t a problem, Cards ain’t got one. Size, speed, and for the first time since Gorgui Dieng in ’13, post ability. Chinanu Onuaku has come a long way in just one year, actually garnering considerable NBA prospect chatter. Mangok Mathiang, who started two years ago, seems to be getting his confidence back (although he still seems to be lost on the floor at times and still struggles with certain passes). Then there is the new kid on the block — Louisville’s own Raymond Spalding. When this guy is on the floor, I can’t take my eyes off of him. He’s got a combination of speed, agility, coordination and ball-skills that I haven’t seen in the YUM! Center, and he’s 6’10”. (For the record, Anthony Davis played at the YUM! in the tournament that year, but I wasn’t going to waste my weekend watching UK destroy Iowa State) And I still haven’t mentioned Jaylen Johnson and Anas Mahmoud, who are not just fill- or garbage-time players. They can be meaningful contributors, and I expect they will when the time calls.

Oh, and did I not mention Deng Adel? Another top-50 recruit, 6’7” forward with a 7-foot wingspan. He is out a few weeks with an injury, but he’s something else to look forward to.

Anyway, I’ve gotten carried away. This year’s team has a everything great team needs. Now we have to see how they do against two real tests: St. Louis on the road in Brooklyn, and Michigan State up in the mitten (Michigan loves how their state looks like a hand, or a mitten). So we will know a lot more this time next week, but this team being unranked is the best value on the board. But I’d say there’s not a lot of time left to get in early.