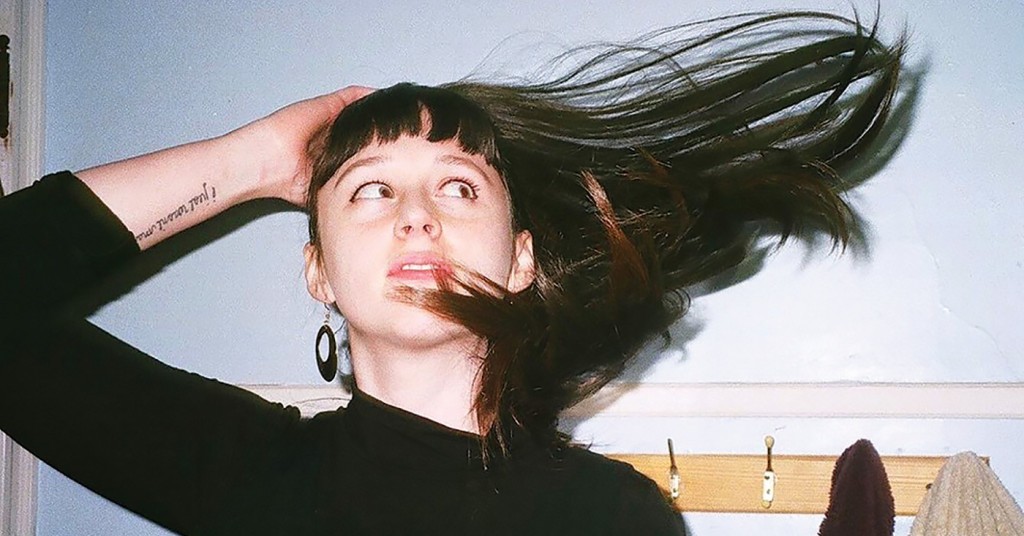 Waxahatchee —Katie Crutchfield’s DIY, low-fi alt-folk project turned full-blown hook-friendly indie-punk band — has covered a lot of ground in a short period of time. In 2012, she released ‘American Weekend,’ a minimalistic singer/songwriter confessional with an interestingly gritty quality due to it being recorded in a bedroom. Then came “Cerulean Salt” in 2013, which moved toward a fuller sound, embracing sugary hooks, pop tropes, balanced with just enough punk prowess. And, most recently, this year’s “Ivy Tripp” pushed Waxahatchee’s sound even further, adding more layers, more distortion and more ambience, thickening the song structure, while still continuing to craft tunes with catchy sensibilities. And, as you can imagine, because  the music has changed so rapidly — and that a once solo project has evolved into a five-piece touring band — the live show hit several forks in the road, as well.

But, despite all the change, Crutchfield is currently searching for consistency with the new material, which is what can be expected on this tour.

“Before this record, we played live as a three piece — we kind of left off a lot of things that were on the records. With this record, I wanted it to try to get it to sound close, so we added another guitar player and we added a drummer. My sister, the guitar player, she’s doing all the back-ups, which I think is an element of the record that is pretty important that we never really tried to do live, so I’m excited that we’re doing that. It feels a lot better.”