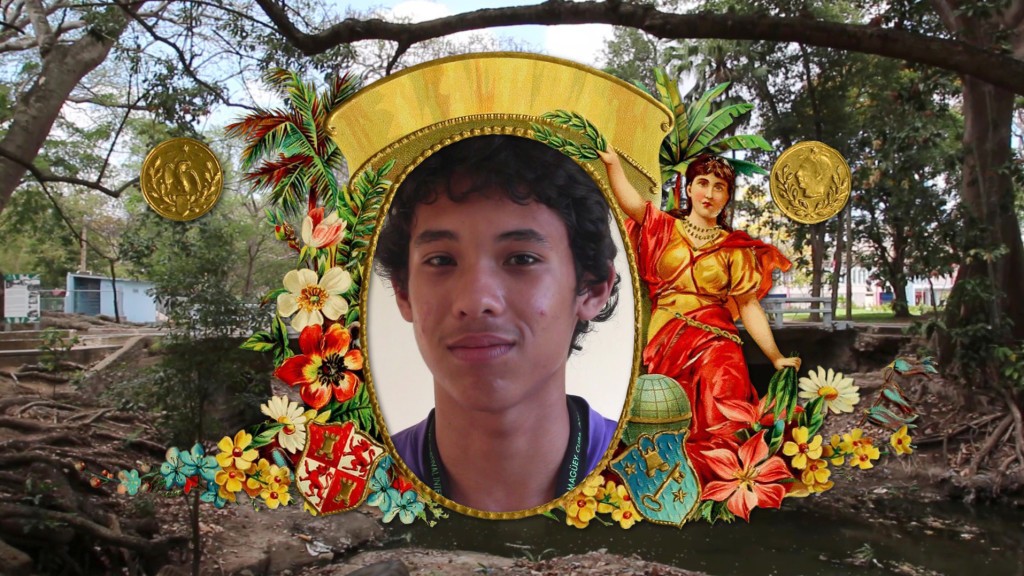 [The above image is “Cinco Etapas del Duelo: Denial” by James Robert Southard at Swanson Contemporary.]

Art news
The Kentucky Museum of Art and Craft recently gave its first Art and Advocacy Award to Elmer Lucille Allen. She was granted $1,000 to donate to a community arts organization of her choice and she chose Wayside Expression Gallery (kmacmuseum.org).

The NuLu Streetscape project has been postponed. Originally scheduled to start in late 2015, it will now not begin until sometime in 2016.

The community arts organization Steam Exchange has unveiled its Smoketown Women’s Mural at 714 Clay St. It was created in collaboration with neighborhood children (steamexchange.org).

Kroger is planning another mural, this time for their Goss Ave. store. Any 2-D artist in Louisville who wishes to be considered should contact Jackie Pallesen at Louisville Visual Art at 584-8166 x104 or [email protected] Deadline is Oct. 16 (louisvillevisualart.org).

James Robert Southard and Michael Brohm are showing as part of the Photo Biennial at Swanson Contemporary, 638 E. Market St., through Oct. 31 (swansoncontemporary.com).

“Context of Unraveling (continued)” by Carrie Burr, part of the Photo Biennial, is showing at the Louisville Visual Art’s gallery PUBLIC through Oct. 31 (louisvillevisualart.org).